The effort, planning, and sheer genius of this robbery makes the Oceans movies look like stick-ups. Neither the girl nor the guy had any quit in them. Impressive.

Two people suspected of trying to use stolen credit cards were arrested west of Edmonton, but not before going to great lengths to avoid police.

On Monday afternoon at 1:17 p.m., Spruce Grove RCMP responded to a complaint that a man and a women from Edmonton were trying to use stolen credit cards at the local Reddi-Mart.

While a Mountie was trying to get the man under control, the woman ran to the back of the store attempting to escape.

“The female suspect climbed a ladder in the back room into the ceiling panels to try and evade police.

“As other RCMP members arrived on scene, the female suspect fell through the ceiling,” a news release said.

Impressive how she gets right up. Soccer players roll around screaming when they fall down.

Where I live, that idiot gets riddled with bullets at :52 and I have no problem with it. If you attack a cop pointing a gun at you, then you are a major danger to society and need to be removed from the planet.

This was a 3/5 until she falls through the roof. That immediatly pumped this to a 5/5 and probably into internet legend. 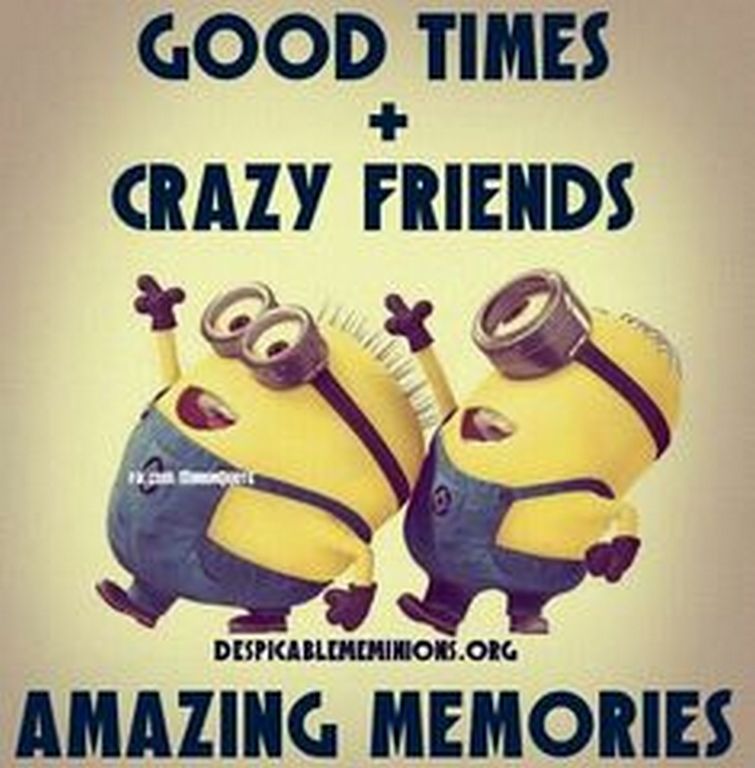 covering my grounds here in the comments

People falling through ceilings has always been internet gold.