#IRGC hits US’ Ain Al-Assad base in Iraq with scores of ballistic missiles#AinAssad pic.twitter.com/uvVovk5JN7

IRGC has confirmed firing 13 missiles at the Ain al-Assad Air Base. 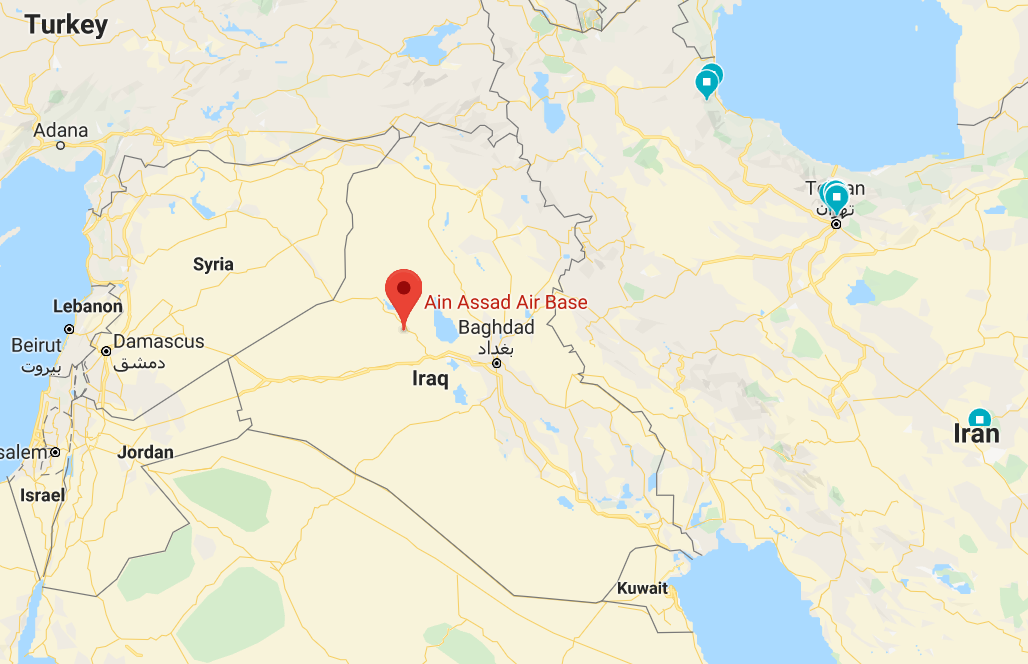 The al-Assad base houses US & UK troops & is the 2nd largest in Iraq.

IRGC warns any retaliation will be met with a larger attack. 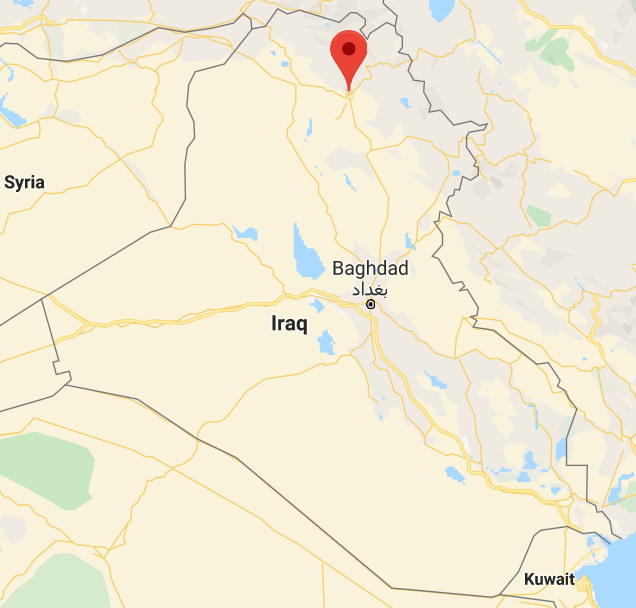 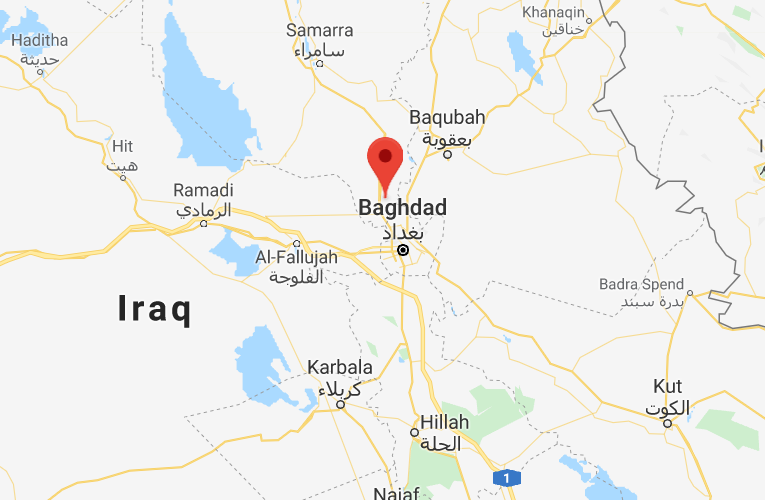 Solomeini's body is now being lowered into the ground. This means they're satisfied that vengence has been taken & signals there won't be further attacks.

The Iraqi military said in a statement that 22 missiles were launched on the Ain al-Asad air base and a base in Erbil between 1:45am and 2:15am, but there were no casualties among Iraqi forces.

It said two of the 17 missiles targeting Ain al-Asad base did not go off.

The five on Erbil all targeted coalition headquarters.

So far no US casualties reported - this is key to averting a major war rn.

Framing this as revenge for Soleimani (implies self-defense).

Trump to give speech shortly.

Trump is unwell, will give speech tonight.

Trump will give a speech tomorrow.

Made it clear this is a single attack as revenge for Solomeini, not looking to escalate.

This could be an agreed-upon attack with advanced warning to avoid major casualties (all US bases in Iraq have bunkers). The fact that this is the first time a country has attacked America in decades, along with a bunch of bluster from Tehran could be enough to assert themselves. Nobody has to actually die. Iran knows that the death of US troops will force Trump further into the neocon trap.

Iran: We will destroy america!

Iran took & concluded proportionate measures in self-defense under Article 51 of UN Charter targeting base from which cowardly armed attack against our citizens & senior officials were launched.

We do not seek escalation or war, but will defend ourselves against any aggression.

All is well! Missiles launched from Iran at two military bases located in Iraq. Assessment of casualties & damages taking place now. So far, so good! We have the most powerful and well equipped military anywhere in the world, by far! I will be making a statement tomorrow morning.

It's doubtful troops were evacuated, they can just hide in the bunkers.

No US lives lost = no major domestic pressure on Trump to escelate.

Direct attack on US = Iranian hardliners can boast to their people.

Funny how the militaries of 2 supposed enemies can save each other from civilians like that.

There are some crazy media sites in Iran, just like in the US. Iran has not claimed any casualties. The announcement from Iran's foreign minister is up there ^^ above Trump's tweet.

Trump just said he aint doing shit, so calm the fuck down!