It's a miracle cure!

Reckless cunt should have her license pulled.

I just wanted to back you up with an example of a real Covid and climate change expert. Why isn't this reckless doctor asking Greta what to do? Turns out the chief guy responsible for modeling this absolute disaster has produced code that is so buggy and poor the people looking at it now can hardly believe he has a degree in anything. This is the age of dunning Kruger where people who are foolish beyond measure are trying to direct our lives from the top down.

Crane your neck even higher lol you're not looking up. Ferguson is one of the top fools. 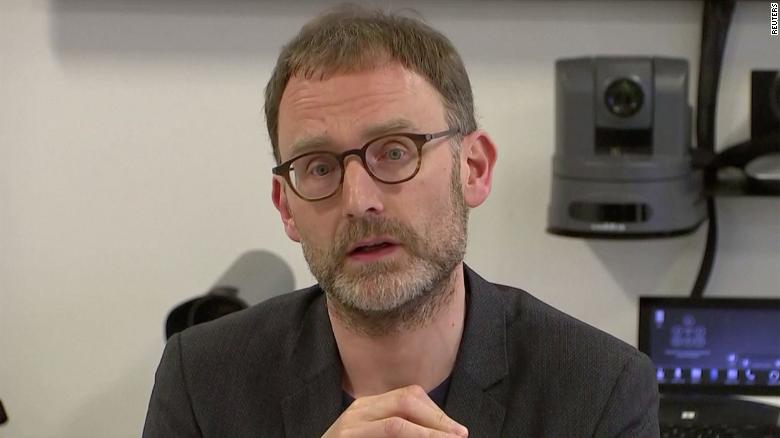 Experts have derided the coding from Professor Neil Ferguson, warning that it is a “buggy mess that looks more like a bowl of angel hair pasta than a finely tuned piece of programming.”

“In our commercial reality, we would fire anyone for developing code like this and any business that relied on it to produce software for sale would likely go bust,” David Richards, co-founder of British data technology company WANdisco, told the Daily Telegraph.

Ferguson, the virus modeler from Imperial College London and a scientific adviser to the government, warned on March 16 that 500,000 people could die from the pandemic without significant action. Prime Minister Boris Johnson responded by imposing a national lockdown, which has only been loosened within the last week.

The Imperial model works by using code to simulate transport links, population size, social networks and healthcare provisions to predict how coronavirus would spread. Researchers released the code behind it, which developers have criticized as being unreadable.

I get a pretty good take from these two, as shown here:

This video is about the "miracle cure malaria treatment" promoted by trump and the bitch complaining she can't get a drug that has been proven to do anything from nothing to the actual opposite of what it is supposed to do in relation to covid-19 and also has severely influenced access to the drug for people that actually need it for the treatment of a sickness it was designed for.

Also Greta is not an expert (like in climate scientist) but an activist promoting measures against climate change, I haven't seen any comment of her regarding covid-19.

Lastly, the irony: you mentioning Dunning Kruger had me in stiches. I had to clean the keyboard and screen from the coffee I spit all over them.

Trump must have massive investments in snakeoil! 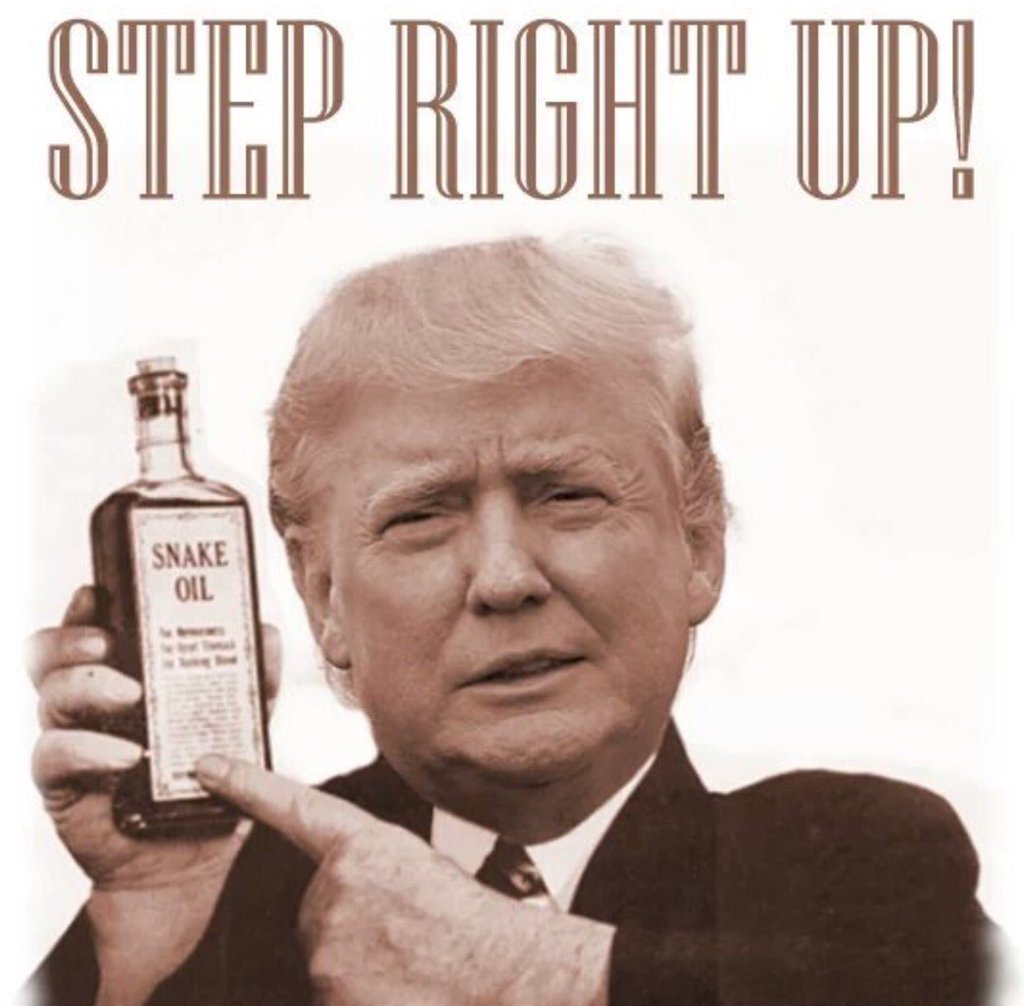 patients are not getting medication?

As far as I understand it she tries to prescribe hexachlraquine to patients suffering covid-19. In the trial studies (not yet peer reviewed afaik) that have been carried out it turned out this stuff does more harm than good.

Problem is with a desease that has more than 95% recovery rate you need loads more people than this lady treats to get serious statistical results. All the success she reports she would have had giving her patients nothing.