Bill Maher's Joke Called Out For Being Racist

Bill Maher has been accused of making a racist joke after he referred to Popeyes Chicken during an interview with Texas Republican Congressman Will Hurd on Friday’s episode of his HBO show “Real Time With Bill Maher.”

“I was in the CIA for almost a decade,” Hurd said during the segment at the top of the show. “I was the dude in the back alley’s at four o’clock in the morning collecting intelligence on threats to the homeland.”

To which Maher firebacks with:

That's where you'd collect it, huh? Wow. By the Popeyes Chicken?

Two years ago, comedian Bill Maher got in hot water after using the N-word on his HBO program Real Time.

During a sit-down interview with Republican Senator Ben Sasse, Maher responded to a cheeky dig by the Nebraska congressman (“We’d love to have you work in the fields with us”) by quipping, “Work in the fields? Senator, I’m a house n---er.”

In 2003, Bill Maher was in a relationship with model Coco Johnsen, and although it only lasted two years, after it ended Johnsen filed a lawsuit against Maher for $9 million. Johnsen stated that Maher promised to marry her and didn’t follow through. So of course it makes sense for Johnsen to speak about Maher’s use of the n-word, since she probably knows him quite well.

In an interview with TMZ, Johnsen insinuated that it’s nothing new for Maher to use the racial slur, and he probably didn’t think it was a big deal to use it television. 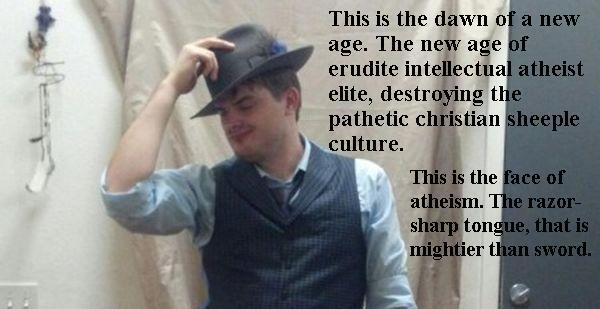 Haha, keep trying lil' buddy!  One day you might throw something against the wall that sticks, but so far no...

I am no Intellectual militant atheist that is too smart to belive in fairy tails  like Harris Dawkins or Billy boy here  but I think makeing fried chicken jokes at a black person is racist..If I have insulted your Profit 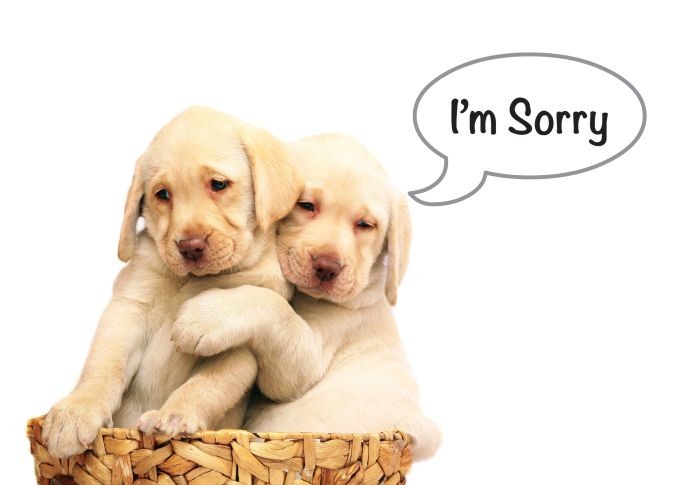 Yeah, keep on getting triggered snowflakes......