wait so RNC has an audience not social distancing and wearing no masks?
Are they serious about this shit being a democrat hoax that somehow the whole world is in on?

Bet the ranch - she's as qualified as her dumbfuck father. 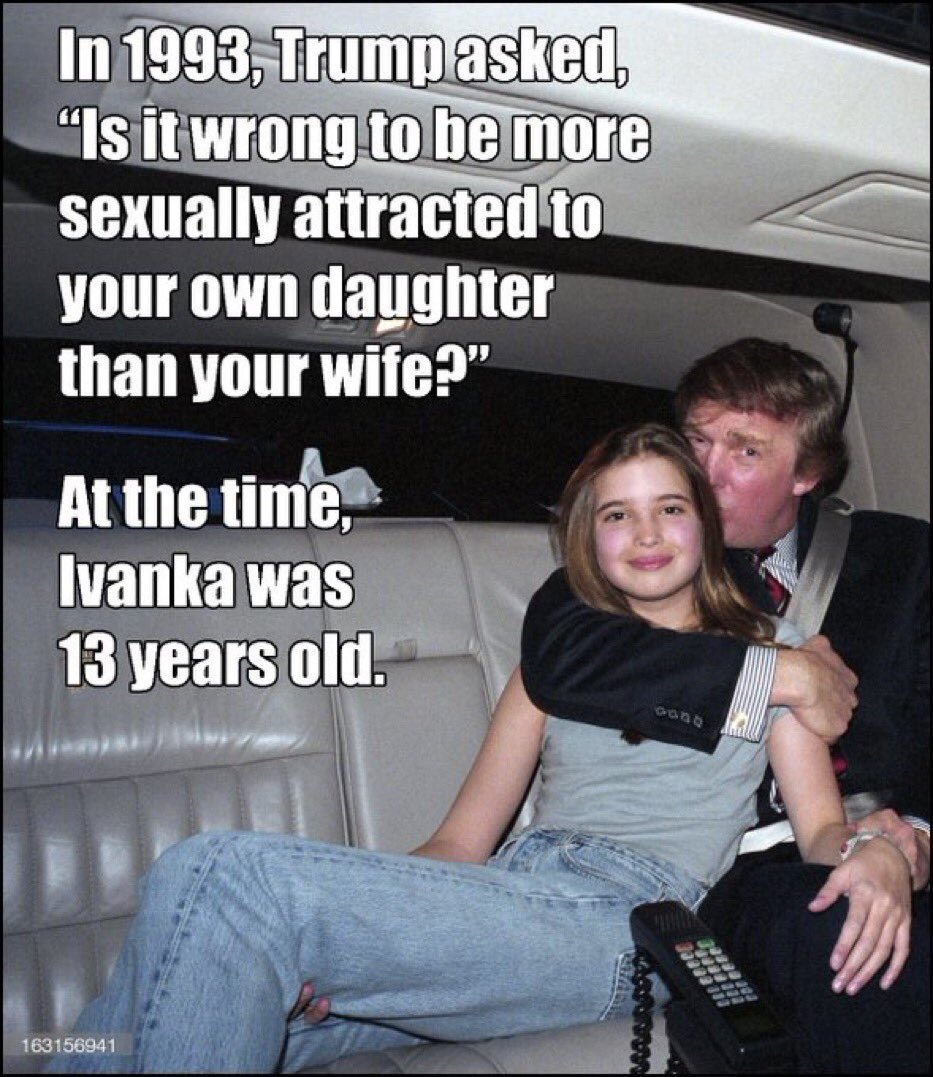 This actually looks to be a highly likely outcome at some point in the future. Not saying it's a good thing. 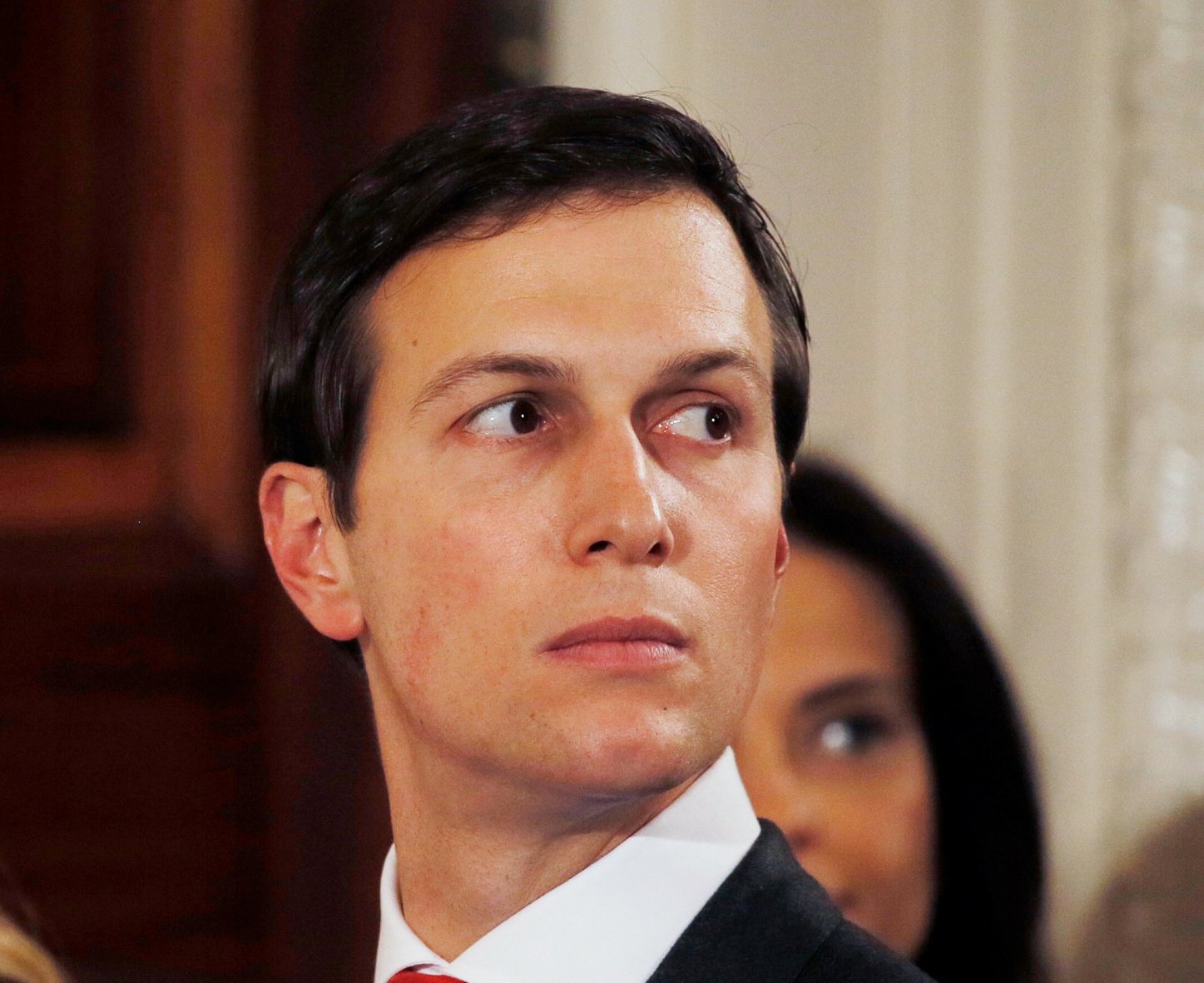 She definitely has the lie and make up stories part of the Trumptard era con job down, so there's no reason to think she couldn't sucker enough dumbfuck Americans to vote for her. 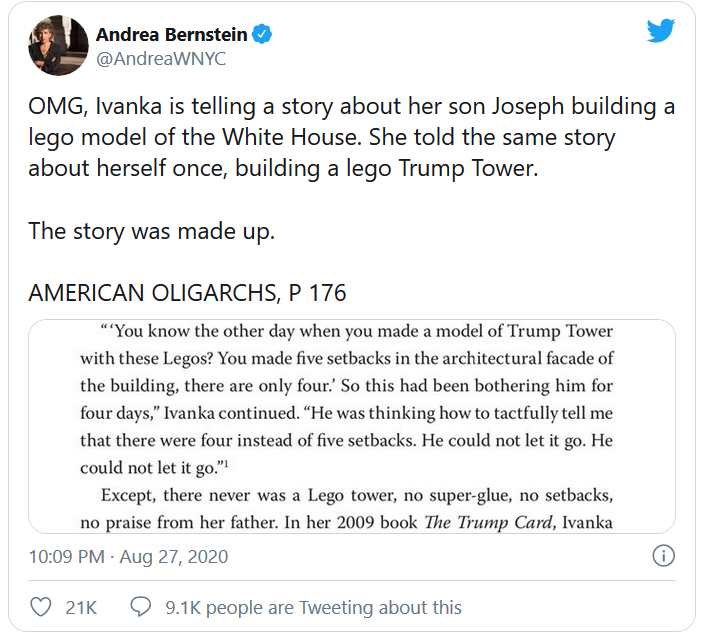 Two similar stories does not cancel them into a lie. 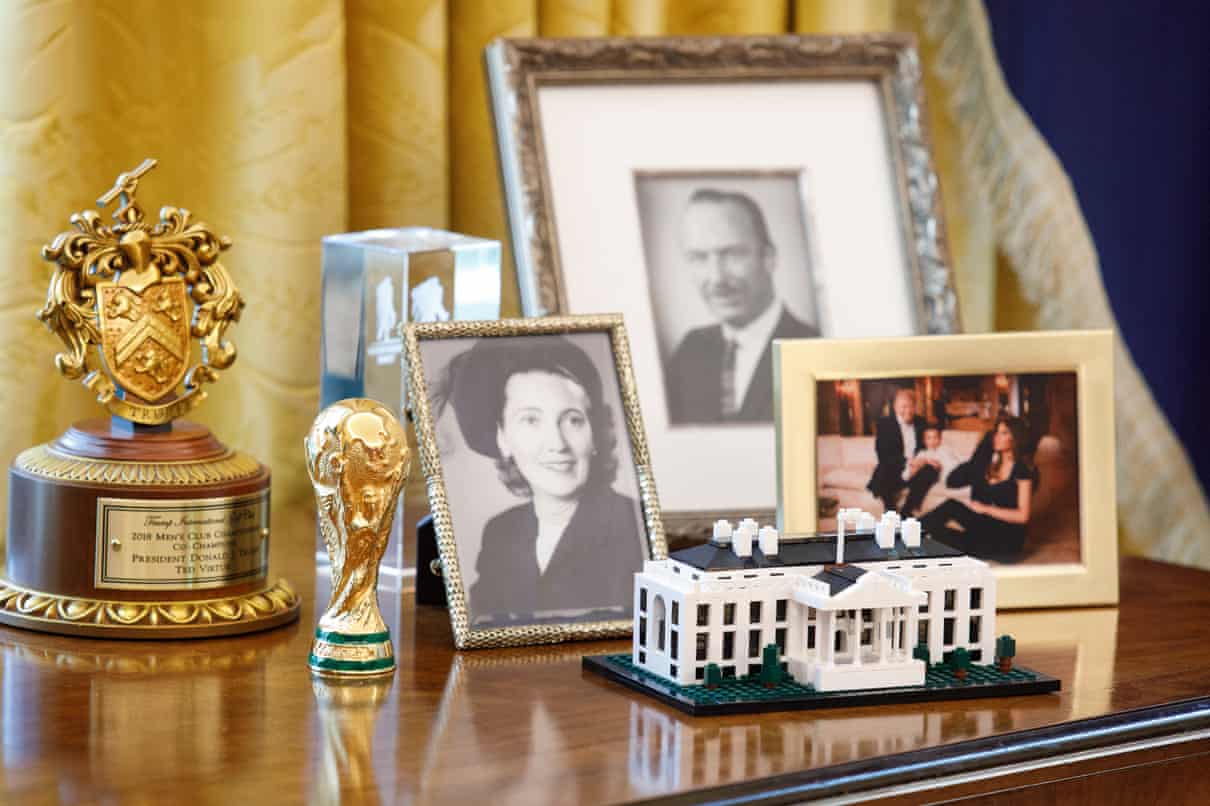 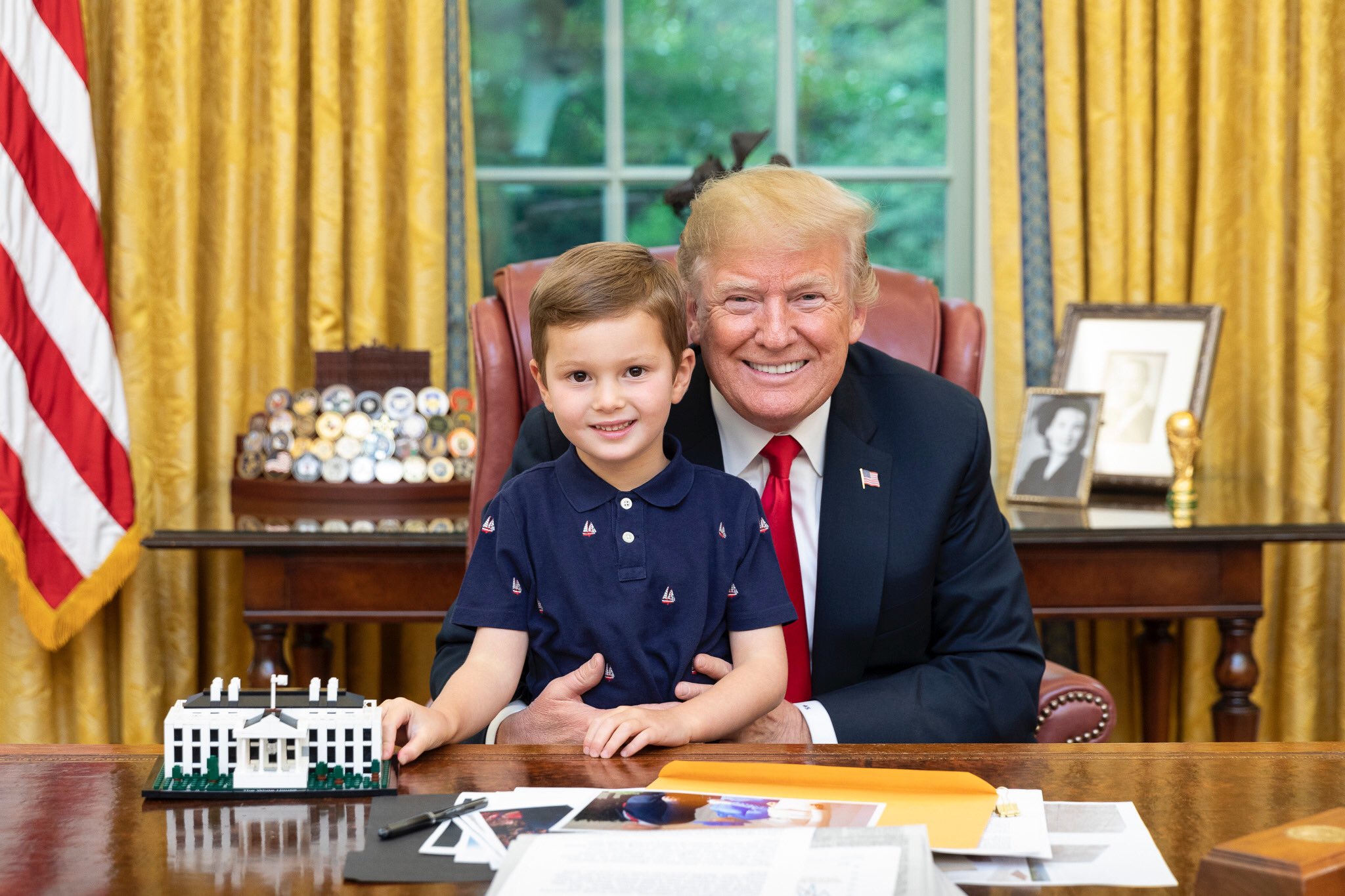 And the reporter who wrote the story is currently being shit on by the twitterverse, and has been forced to rewrite the article.

Yet in denial, he has instead kept the pictures where the lego set has been moved for whatever reason, or was simply blocked by the President himself or was placed in a different place of the Oval office... 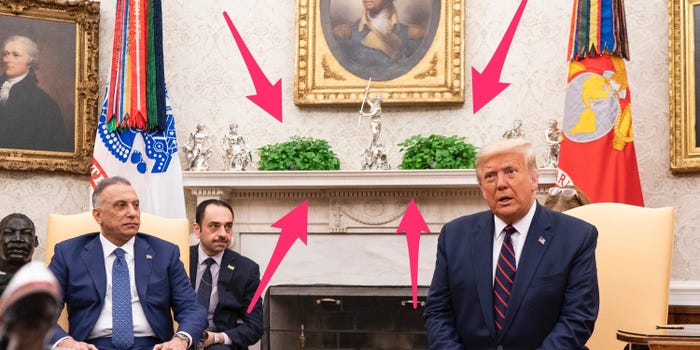 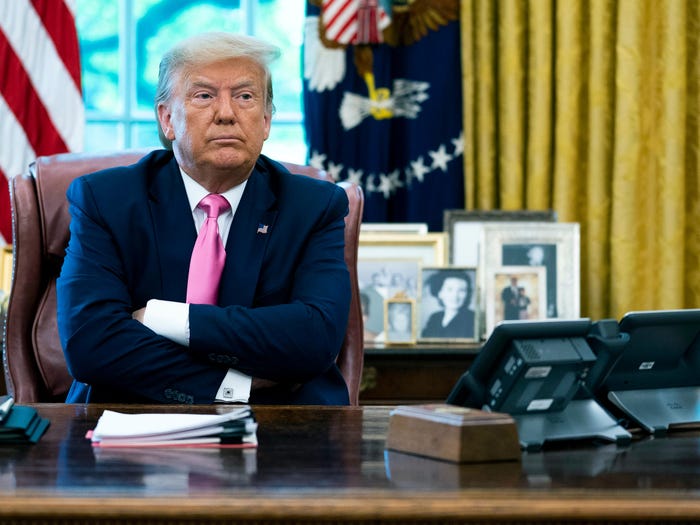 Just to justify his first argument that she was lying:

But it doesn't appear to be true that her father "still displays it on the mantel in the Oval Office and shows it to world leaders."

And that is a very sad thing to spend your time as a supposed journalist doing.

Now he's arguing that it was not on the actual mantel itself, as if that's some kind of proof of her dishonesty during her speech. It's very reminiscent of when they alleged that Donald Trump had removed the bust of Martin Luther King Jr, which also turned out to be a lie, and still can be seen in recent images of the Oval office, even in one of these ones above.

It is cringeworthy. That's what it is.

So it IS on the mantle. Totally cringeworthy. Future Trumptard truth goddess. 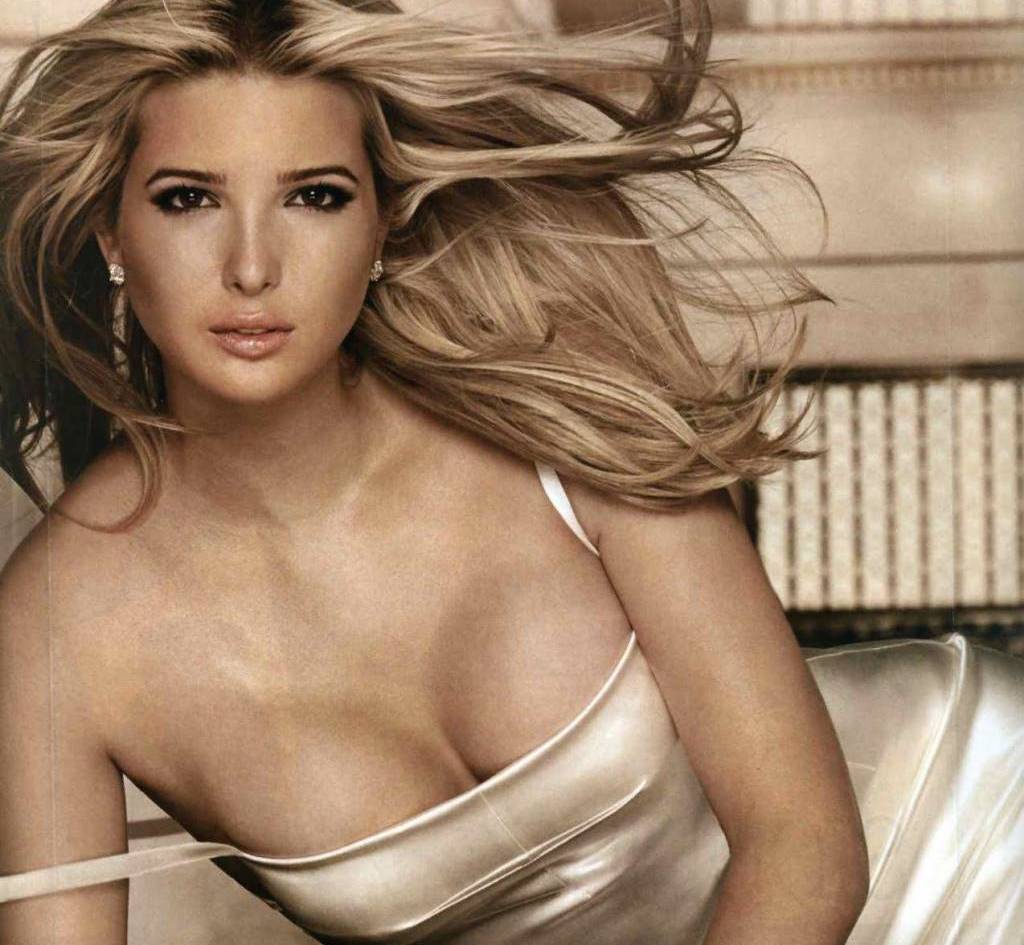 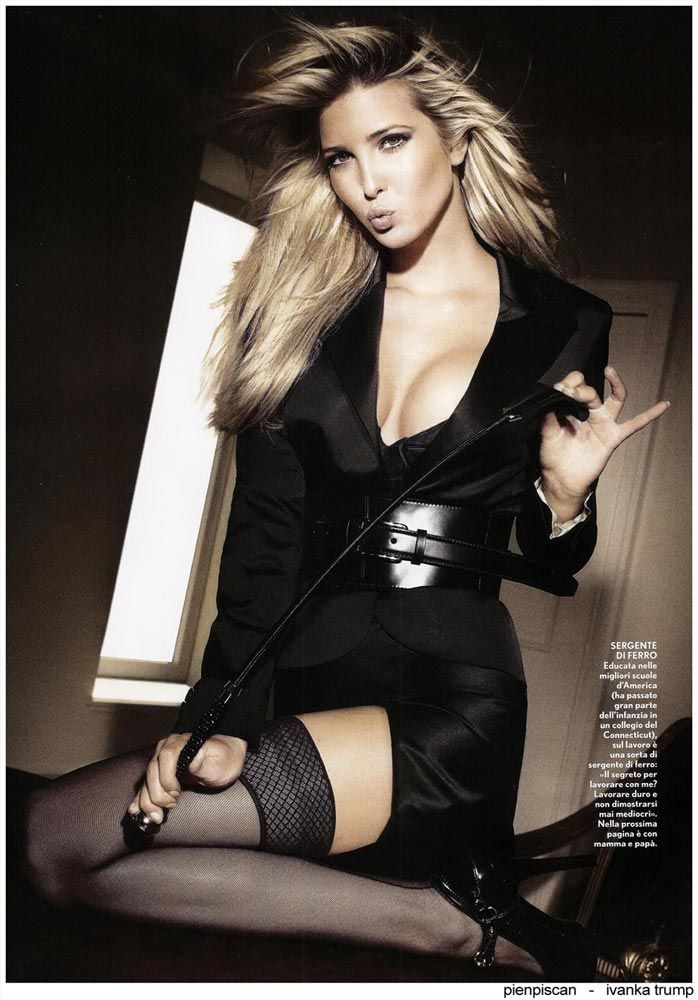 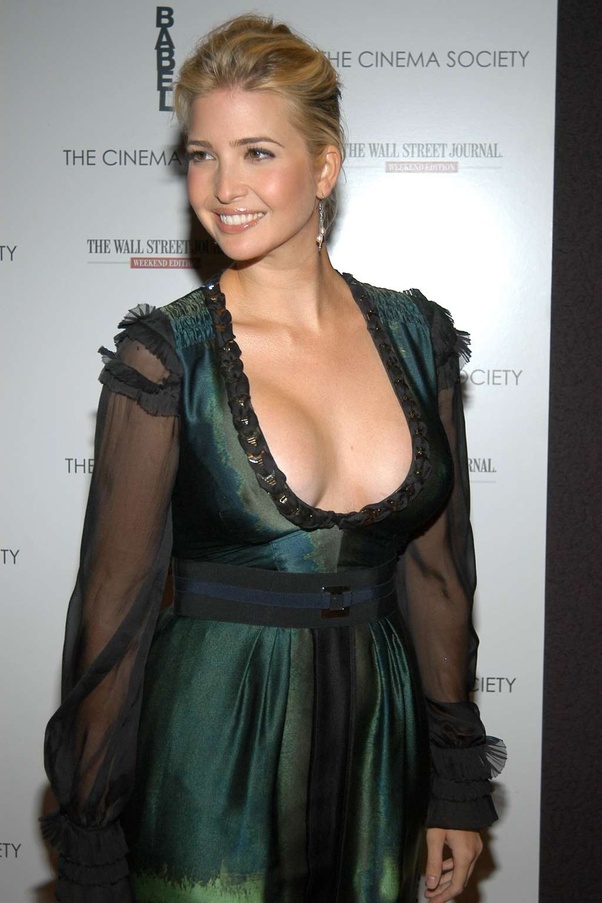 You don't listen.  They always tell the truth.