United States military vehicles pelted with rocks as they pass through the countryside in #Syria’s Khirbet Amo village. pic.twitter.com/eLhnmdTR7U

Syrian man aks "what are you doing in our country?"

The people of Hamo and Qusayr villages join the people of Khirbet Amo village in the countryside of #Qamishli city in the northeastern #Hasaka countryside, to confront the US occupation.
Syrian Man tells terrified US soldier: "What are you doing in our country"?#HandsOffSyria pic.twitter.com/lEXG3m4QRk

SAA & local villagers blocked the occupiers from driving through, causing a stand-off

US Military confirms a clash with #Syria regime forces today near Qamishli (NE) during a patrol.

Video taken by locals in area shows US convoy trying to pass but told not to. Military reported “exchange of fire”, no word on casualties : pic.twitter.com/QQiFuTyTHU

Gunfire breaks out ...US military accuses Syrian military of "occupying" a village in Syria

Video clearly shows the moment when US military vehicles were fired upon during a patrol in Qamishli, Syria pic.twitter.com/6JiRdkLNL7

US occupiers killed a protester, wounded a Syrian solder

Local media reporting that a civilian called 'Faisal Khaled Muhammad al-Barri' was killed by the U.S. forces while he was trying to bring down the U.S. flag from the vehicles. And a member of the Syrian government forces was wounded in his leg.

The Russians had to come & de-escelate the situation. 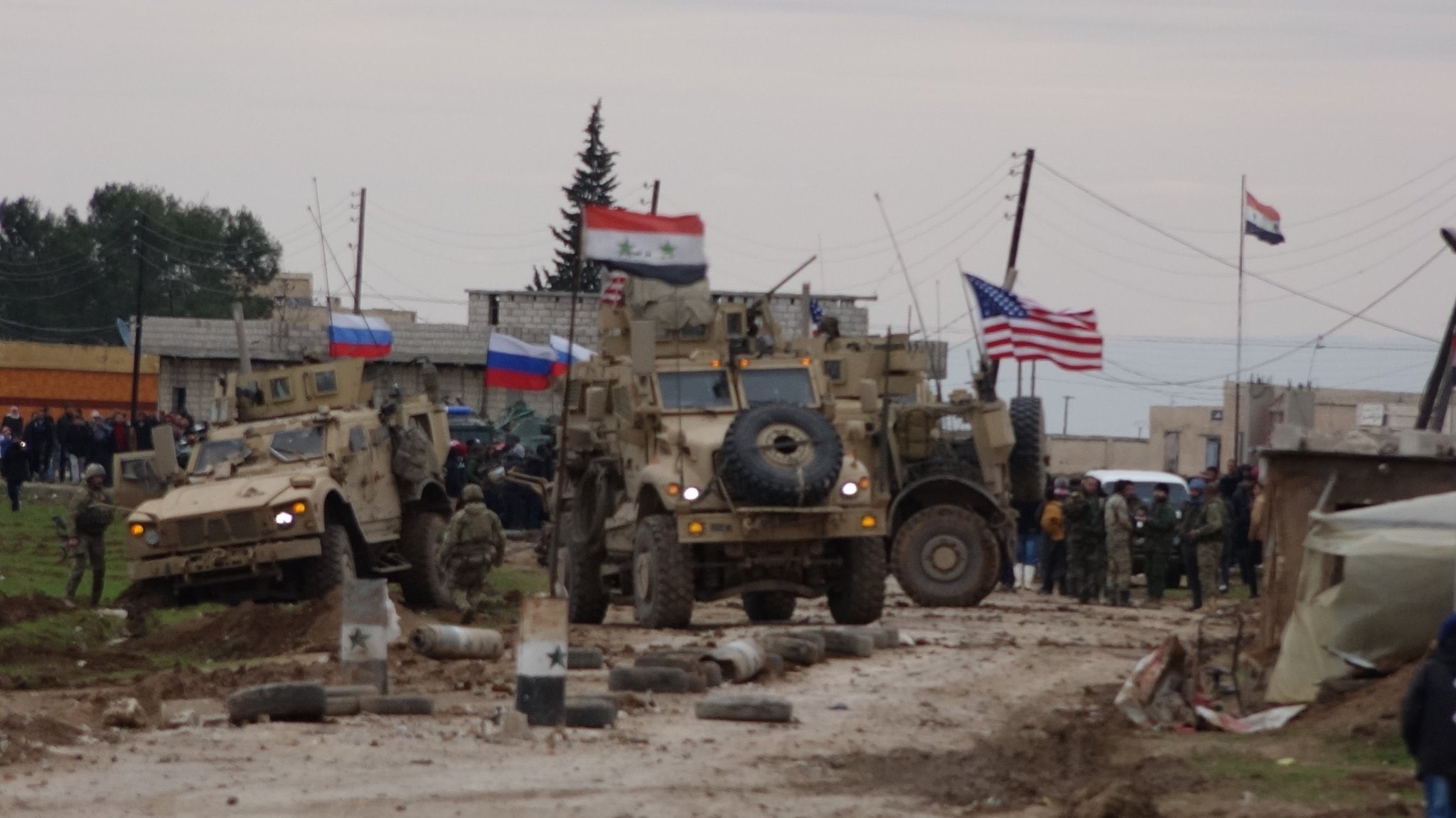 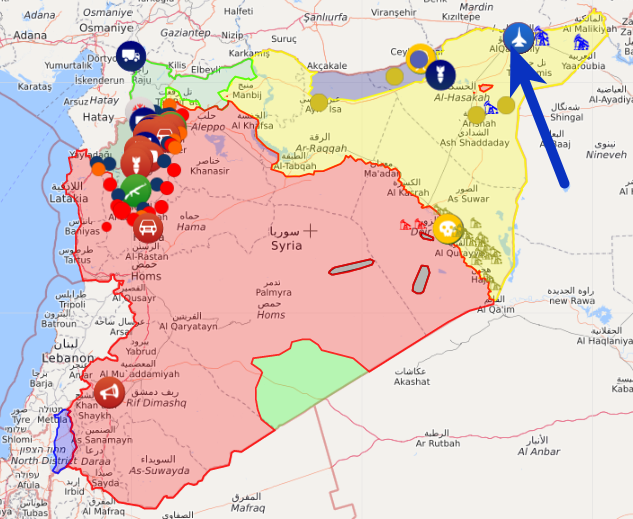