Iranian animation in the memory of martyr Qassem Soleimani.

Iran’s leader remarks at the end:
"Last night’s operation was nothing more than one slap. These military operations will not suffice. The US corrupting presence in the region must come to an end."

Timeline of recent conflict in Iran:

Dec 27,  2019   - US military blames Kataib Hezbollah for the attack citing their own closed investigation, despite the following:

The rockets were launched from a Sunni Muslim part of Kirkuk Province notorious for attacks by the Islamic State, a Sunni terrorist group, which would have made the area hostile territory for a Shiite militia like Khataib Hezbollah.

Dec 31-32, 2019 - Kataib Hezbollah & other PMF units demonstrate outside the US embassy in Baghdad, cause damage to the building's exterior.

Jan 3, 2020         - US military assassinates General Soleimani & Abu Mahdi al-Muhandis, the deputy chairman of the PMU & commander of Kata'ib Hezbollah, along with their entourage at Baghdad International Airport.

Who cares about that guy. These were the 2 pilots 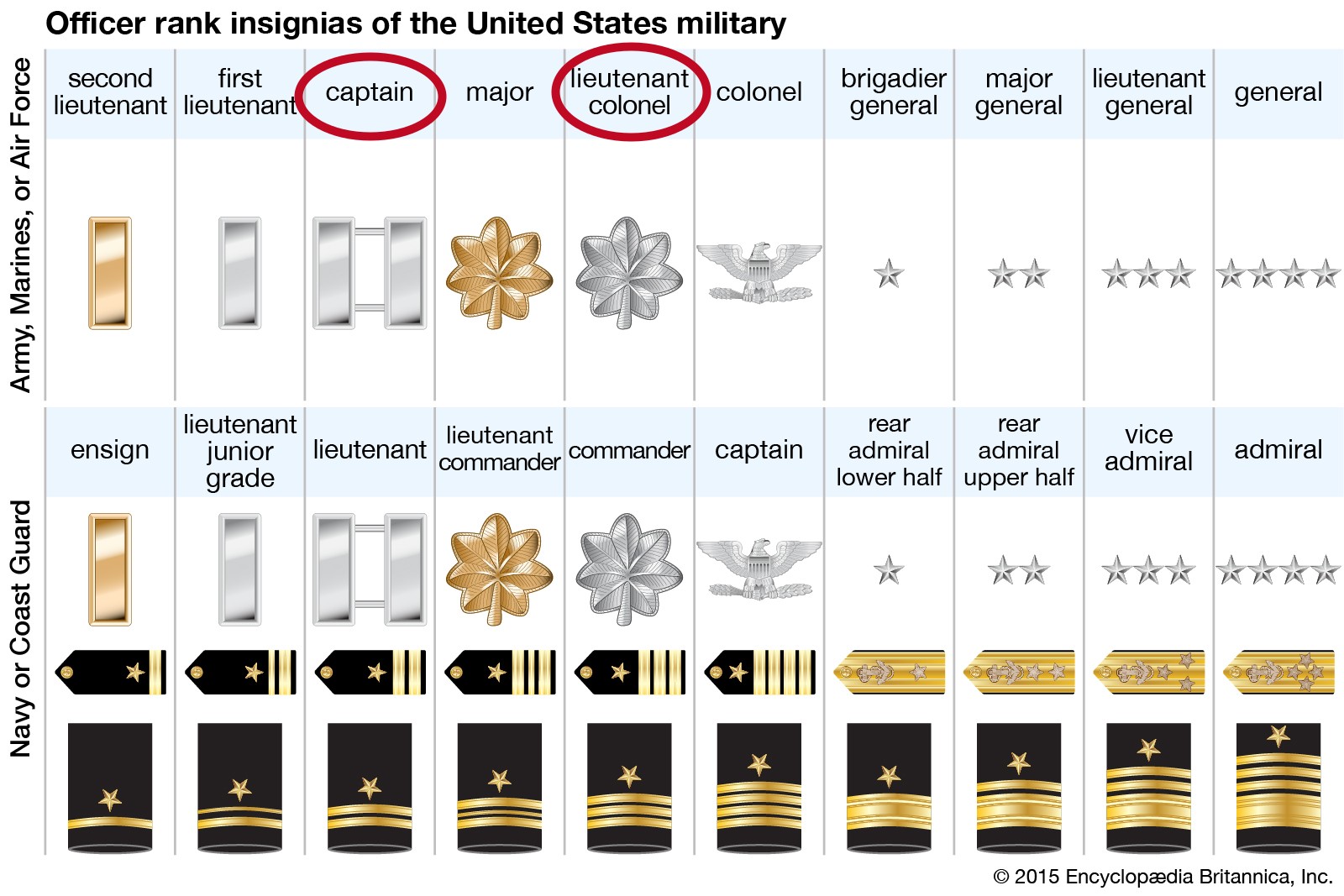 The 4 passengers must have been important.

END_OF_DOCUMENT_TOKEN_TO_BE_REPLACED

who wants a month without china related videos?
yes please, i'm sick of this stuff.
80%
no thanks, china number 1.
20%
Total votes: 10