it takes all types 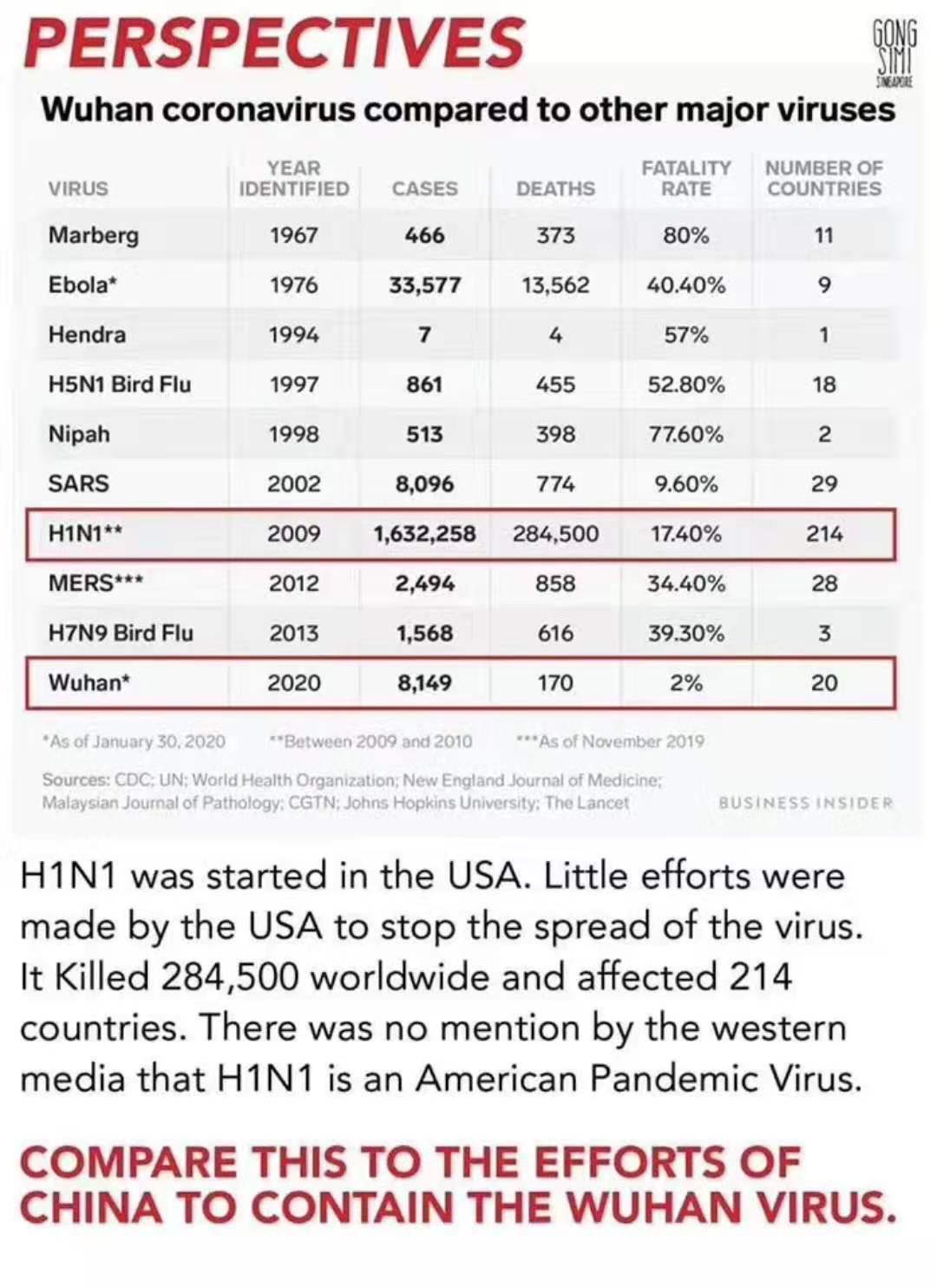 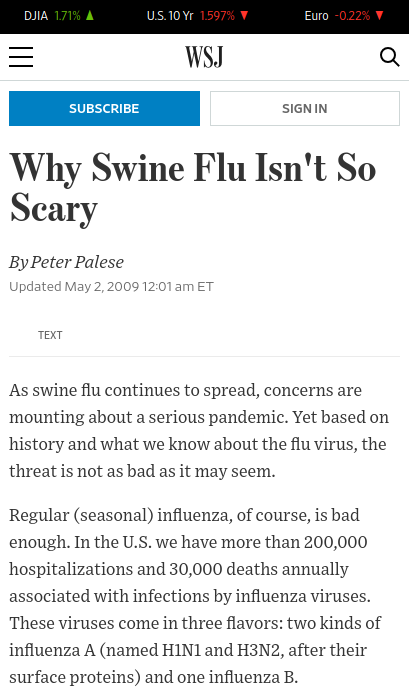 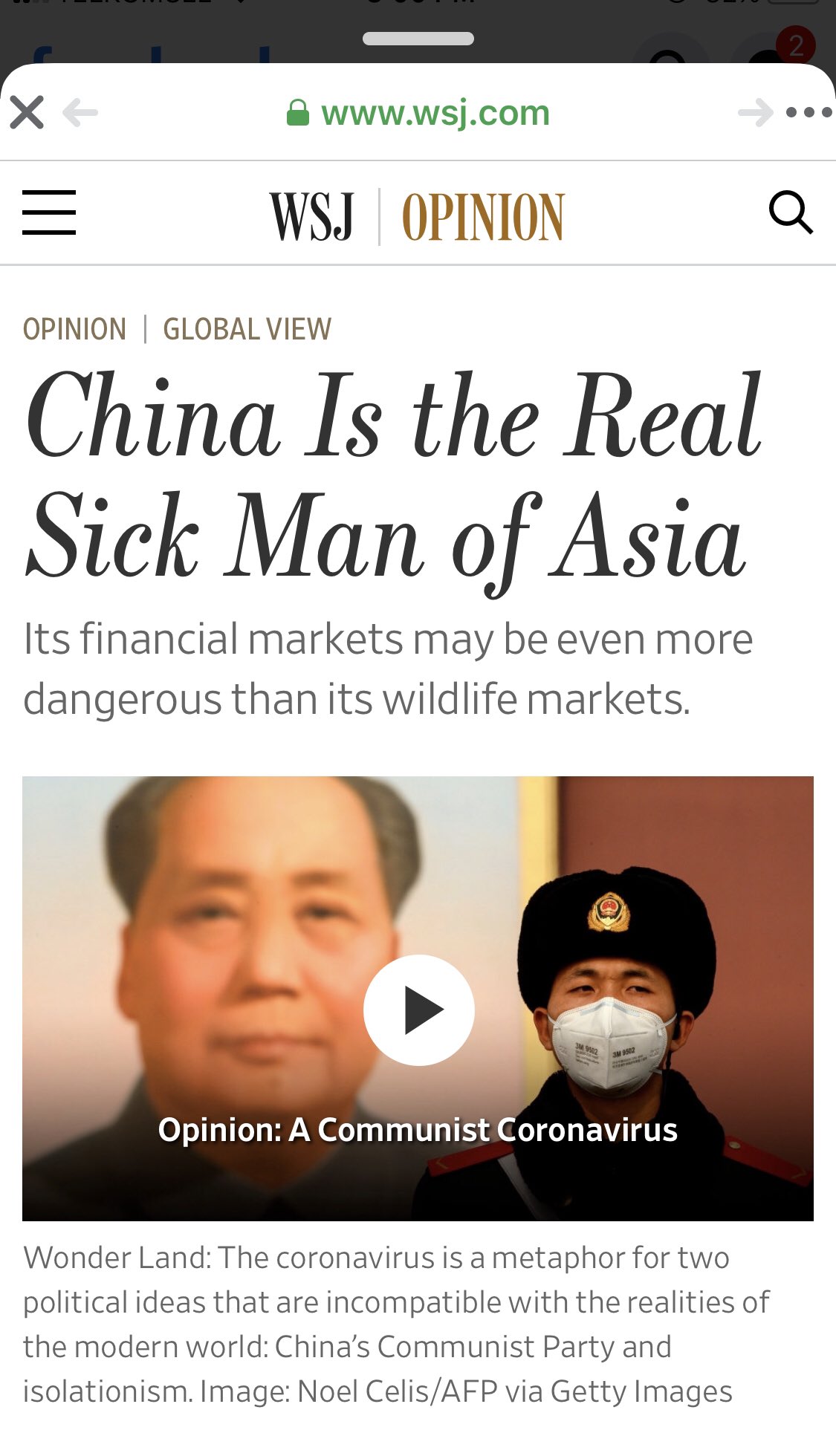 over 20,000 have been confirmed and 427 people have died while your graph only lists 8k cases and 20 people dead. you should spruce it up with some glitter, if its not true you could alteast make it look good

The graph is from January 30. Deaths are still in the hundreds compared to over 200k so the message is the same. Besides, I lost my glitter :(

there are a bunch of factors...

This is besides the point I was making about the media... it's been going nuts on this coronavirus since Jan 20. The WSJ article titled "Swine Flu Isn't So Scary" is from May 2009, about a week after US declared public health emergency & WHO was warning other countries about it being a pandemic.

just google how many people died from h1n1 from april to october of 2009.

Those figures are only for the United States.

It has substantial under-reporting too (kinda expected but still)... 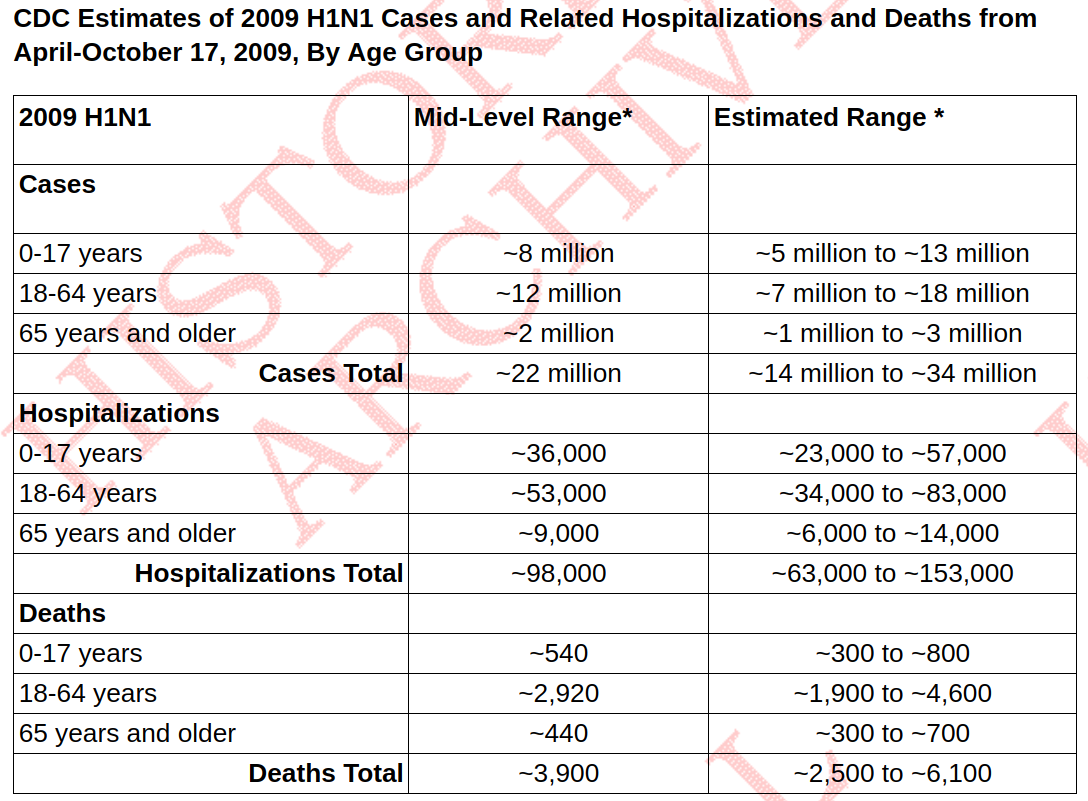 So in reading wikipedia in regards to the initial H1N1 outbreak, it apprently started in Mexico. As well, was 18K confirmed deaths (related to the initial outbreak).

The 284K deaths is a mathematical forecast. https://pubmed.ncbi.nlm.nih.gov/22738893-estimated-global-mortality-associated-with-the-first-12-months-of-2009-pandemic-influenza-a-h1n1-virus-circulation-a-modelling-study/

So first, 18K-ish is the confirmed deaths, 284K is a mathemtical estimate.

So, we should apply that forecast for other outbreaks as well.

I beleive a critical point is, any new missunderstood virus should be treated with kid gloves until it is contained. As we are seeing with China, an ounce of prevention could have been worth 10% of your stockmarket. And who know how far it will go, February and maybe March may be totally gone.

Also, the ability for something to spread from the US might just be a lot less likely due to better medicial facilities, more experienced staff, less people, less density. As well as less giant holiday basically being the best way to spread a virus.

What would the US done if H1N1 broke out 3 weeks before Thanksgiving?

Anyway, I am not saying the US could've done better but that chart reads a little fake newsy to me.

Yeah, it's Busines Insider. They're not known for accurate journalism.

I disagree about it starting in Mexico, Wikipedia says this but also shows there are multiple theories about where it started. It's kind of propaganda really. A pandemic starting in your country is bad for your brand, trust, economy, etc. Tha't's kinda the point I've been making, the media is overplaying this coronavirus IMO & very much branding China with it, not to mention the scare-mongering etc.

The markets seem to have slid on the back of the int'l travel bans so will likely bounce back once those are lifted. Could be April, maybe later. 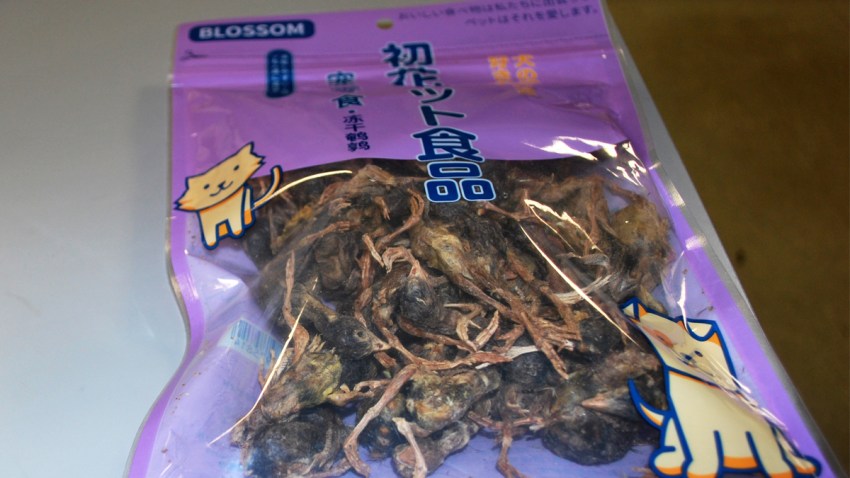 watch border patrol, the asian always trying to be sneaky