I told you so!!  I told you that those leftist judges would have their partisan bullshit overthown by SCOTUS.

"The President has lawfully exercised the broad discretion granted to him under §1182(f) to suspend the entry of aliens into the United States. Pp. 9–24."

Translation.  "THE 9TH CIRCUIT CAN FUCK RIGHT OFF"

(d) On the few occasions where the Court has struck down a policy as illegitimate under rational basis scrutiny, a common thread has been that the laws at issue were “divorced from any factual context from which [the Court] could discern a relationship to legitimate state interests.” Romer v. Evans, 517 U. S. 620, 635.

The Proclamation does not fit that pattern.

It is expressly premised on legitimate purposes and says nothing about religion.

The entry restrictions on Muslim-majority nations are limited to countries that were previously designated by Congress or prior administrations as posing national security risks.

Moreover, the Proclamation reflects the results of a worldwide review process undertaken by multiple Cabinet officials and their agencies.

Plaintiffs challenge the entry suspension based on their perception of its effectiveness and wisdom, but the Court cannot substitute its own assessment for the Executive’s predictive judgments on such matters. See Holder v. Humanitarian Law Project, 561 U. S. 1, 33–34.

Clarence Thomas destroying the left's bogus claim with his concurrance.

THOMAS, J., concurring  I join the Court’s opinion, which highlights just a few of the many problems with the plaintiffs’ claims. There are several more.

The plaintiffs cannot raise any other First Amendment claim, since the alleged religious discrimination in this case was directed at aliens abroad. See United States v. Verdugo-Urquidez, 494 U. S. 259, 265 (1990). And, even on its own terms, the plaintiffs’ proffered evidence of anti-Muslim discrimination is unpersuasive.  <- LMAO!!

How does blocking travel from Iran, Libya, Somalia, Syria and Yemen help America?

The US is aligned with the Sunnis, Iran, Syria and Yemen are Shiite. Somalia and Libya are complete shit holes with no functioning government, so you are unable to get any reliable information on immigrants from those countries.

I can understand Libya, Yemen & Somalia based on there being lack of functioning government in those countries. Why no ban on Afghanistan though?

Syria is a secular state & not majority Shiite but it's on the list.

So it's okay to ban people from yet another Muslim country?

Is that the fix?

Saudi Arabia too and then it's okay?

Or was it a poor argument about something very specific that happened seventeen years ago in an attempt to prove the current President is somehow islamophobic, but has now failed legally in Supreme Court because it was found to be baseless in the actual facts surrounding this case?

If you haven't noticed, there isn't a steady flow of terrorists originating from Saudi Arabia anymore.

But instead that flow is coming from a whole bunch of countries, that has already been on that list since the last administration created it, and Hillary Clinton was part of that administration.

Trump added countries to that list because the Middle East has changed, and those countries could no longer adequately verify the backgrounds of people coming to America.

The left convinced a lot of people that this was Trump's fault by silencing any attempt to explain that this was a list made during the Democratic administration, and it has been in action ever since. And they've been doing this stuff nonstop since they lost the election, because they want vengeance. Whether blocking people from these countries is a good thing or not.

They have presenting it as if there is an actual legal document with the text "Muslim Ban" with Donald Trump's signature on it. And their best piece of evidence is Trump quoting them in a tweet, which derp means he said it and therefore that is what it is no matter how many times he explains or denies it, it is a government supported muslim ban based specifically on religious belief because Trump hates muslims.

And these retards, for a while, actually convinced several judges that this was the truth, who were willing to block it on those grounds, to the point where it reached Supreme Court, a law that would actually protect Americans from large scale terror attacks on US soil, and have thus endangered US national security even more.

But here we are. And all those judges who went against it have now proved themselves incompetent because they let the media's war on Trump with purely subjectively based coverage, affect their judgement and objective reasoning, even though all the facts were always available to them.

And Americans are safer.

Which is why the rest of the WOKE world (people who are source critical) are sitting back laughing watching the Left destroy themselves rather than terrorists right now.

And Trump is doing what he's been doing this whole time.

Idc what religion they are or those phoney accusations of racism.

I just want to know how blocking travel from those specific countries helps America. 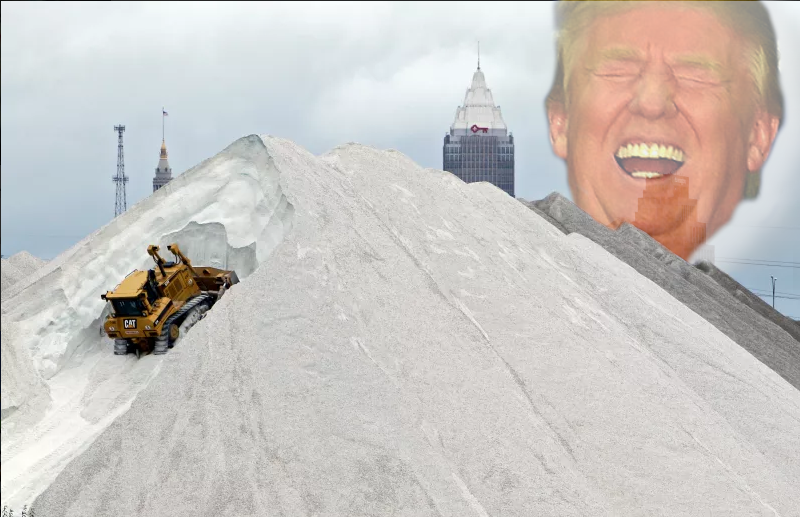 Celebrating the fact that judicial overreach was halted is not "partisan politics".

Venue shopping and filing frivolous lawsuits so leftist judges can usurp the powers of the Executive branch because the President is Republican is "partisan politics".

Celebrating the fact that the radical left had what they considered a victory reversed back in their face, that's just patriotism.

Yeah, I'm sure you'd be just as happy if Obama was still in power.

Nobody is basing travel bans on who was involved on 9/11 anymore because most of them are dead. There was this whole Afghanistan, Iraq, Middle East invasion, remember that? We had decks of cards with most wanted terrorists on them and everything. Hunted them down. They were either killed or sent to that camp Obama said he would close, but never did.

Terrorism has since migrated and spread to other countries that are now harboring and training new terrorists. And those countries are now on the list that Obama created and Trump later expanded upon.

Because you don't want those terrorists entering your country. They don't have any scruples. They're coming from places where they kidnap, rape and decapitate children daily. Places where they put religious minorities in cages as shields against airstrikes. Places where they throw homosexuals off rooftops as entertainment.

The new types of terrorists are the ones that even made Al-Qaeda go what the fuck we can't have this.

how da fuck was this 5-4? Should've been closer to 6-3 there is something wrong with these judges they should all be rounded up and executed for Treason to disobey the Constitution they solely should protect.