I’ve been looking through all the lovely comment sections after being asked by some of you to do something about the current, shall we say, string of issues pertaining to everyone not getting along.

Before I go on, I’m not debating this with anyone but I may answer some questions.

Dans posts attract heated debate in the comments section. Debates that have turned into a full on site war, yay. Now punches are being thrown left and right and I find myself commenting on stuff that I have no idea is part of your little keyboard blasting fun times. Why? Because until now I seriously want nothing to do with it.

But of course now I have to step in and do something. So I had a chat to Dan because yeah, this shit has gone too far. Not going to go into specifics however, he has a lot to do with the way things are currently and I’ve been telling him as much for months now. Dan isn’t responsible for all the damage, many of you have been fanning the flames too.

And so the question is, what have I done about it? I banned Dan for 2 weeks and suggested he not come back to the site for a while after that. Yes I blocked his account and told him to go take a sabbatical. if something needs to be fixed on spiked that I can’t handle he will do it.

As for sal9000, you get two weeks as well for this “stalking your prey” stuff. I see you putting peoples personal info up again I’ll permaban you, ip and all. The only reason you’re getting your account back in 2 weeks is because Dan retaliated. In fact if I see anyone putting up peoples personal info I’ll ban your arses permanently.

Many of you just want spiked to go back to the way it was so I suggest you all make an effort to do just that. Make your comments here and end this shit then go post something interesting or funny.

No comment other than thank you and thank God. I think your analysis is fair and so is your response, and it should go a long way towards calming things down.

I've been using this website since spiked humour days like a lot of you. Spent the entire time as a lurker, but check in every day briefly. I miss the weekly photo galleries... that being said I was about to leave the site for good.

thank you for doing something about it.

Thank you is all I have to say!

Thank you. I've been getting tired of this being the status quo: 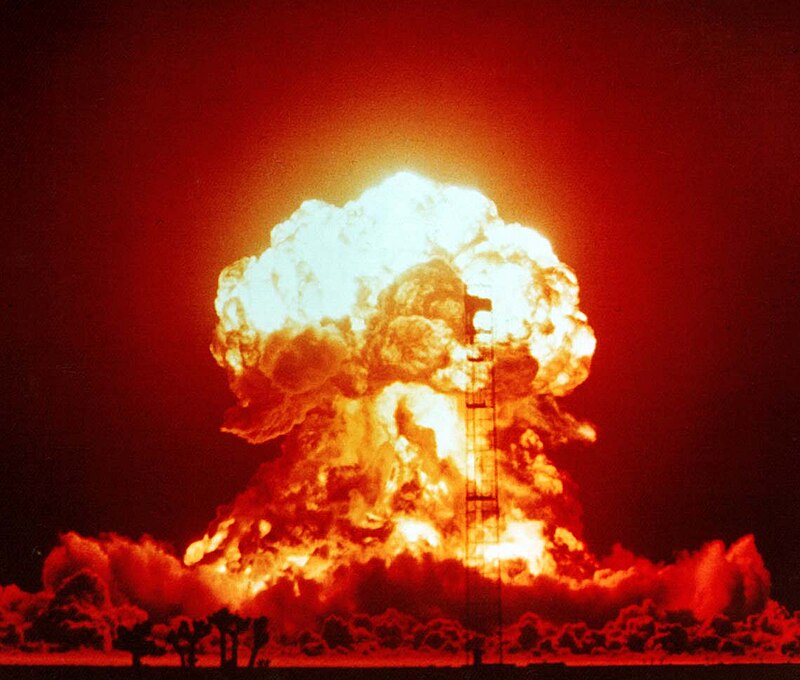 Let's hope the asshole gap doesn't get filled... by another asshole.

Thanks Nakey, been here since it was Humor in 05/06 and have to say, this shit was getting old quick. You know things are bad when you log in just to downvote somebody.

Nakey you rule. i'm for free speech even his free speech but he was turning it into his own political outpost which was a step too far - say what u want but not do what u want.

i'm tweeking your comment and we both know why.

OK I'm finally gonna bite are you in this guys YouTube crew or do you know this guy or are you this guy?

he's got nothing to do with them. he said he was in a band that played at warp tour in 2004, so he' not anyone in the crew. if he was, this danny guy is like 30, he would been playing at warped tour at the age of 14. then most people playing at a 2004 warp tour, were probably 10 years older than anyone there to watch them. the average age of a spiked member is probably 38-42 yeasr old. if he was in the band, he's probably close to 10 years older, then take anyone in that crew, they are in there 30's. he's just really bad at lying

His band was Another Damn Dissapointment.

You can't say the N word unless you are black :)

good decision... maybe i'll be back

his user account was disabled. this is the one he does all of his posting with comments with

the account you're looking at is his admin one. he doesn't use it for posting and as you can there is only one post (i think he forgot he was using it).

he needs his admin account to maintain spikednation so i left it alone.

i think i have like 3 accounts here that were created during beta testing.

I didn't even know there was a war going on. This feels like real life in a way xD

Anyway, it's always nice to see someone step up to keep things civil.

I was having a discussion the other day about censorship with a friend. We were talking about how YouTube doesn't really have a choice, either they censor content, or it turns into a cesspool. But then censorship complicates things, because you have controversial issues like the whole WHO fiasco.

I alway's wondered what happened to the conspiracy theories, spiked humor and early nation was almost nothing but them.

I've read sal9000's comments and watched his submissions and I have no idea who this Dan person is. I am glad this site is still running after a decade or so.

dan took over as site dev after critikal and violetninja had a fight over literaly nothing and critikal quit.

dan has been posting non-stop pro communist china videos and attacking every video which was critical of china. it was at tinannamen massacre denial levels, really weird, and totally not appropriate for any site to be taken over like that. if you're a paid promoter of the communist party (and that really is a thing) or you're doing exactly that job anyway just because you have a china boner or something, then that's a problem and you need to go.

Did I miss something? lol

I'm not really a fan of Dan's pro-CCP rhetoric, but I hope we're not banning people for shit like this.

he was using his admin priviledges for a flame war...

I have no regrets.

Fuck China, and fuck Danman for using me as an outlet for his hatred of America. Damn Commies.

Wow, I take a break from Spiked, go have a baby, come back 12 monthes later, and everything exploded apparently.

Is VioletNinja still around? Seems like I still recognize about half of the names in this thread...

Yea it's kinda dead... I think maybe time for me to steal the name and turn it into something else, anyone own the copyrighted name to spikednation?

I think violet had a falling out with another mod and ended up leaving. Congrats on the baby:)

I think its time for the site to move on.... love it too bits but its never gonna grow and its most likely too time consuming for the other mods, remember... you either adapt to the current times or die... but at least in death you could birth something else. like spikedhumor..... time to evolve