Excellent, if this is what the dumb american public needs it deserves it.

Supersticion and delusion should never be an argument.

BTW the right to bear arms should be revoked from those protesting.

What if we deport them to Spain?

They should take the names of all the people who were protesting there and revoke their right to vote. The country would benefit from removing political power from people who make political decisions out of superstition and gut feeling.

I would bet that if you added up the number of people in the U.S. who are anti-vaxxers, flat earthers, creationists, young earthers, and all tin foil hat conspiracy theory types, it would add up to somewhere around 80 to 100 million people out of a population of around 330 million. 5 years ago, I would have said less (incorrectly) but now I meet plenty of people, not just see them on the internet, who are so incredibly deluded and convinced of their opinion that that number of them could even be higher.

At one time, people like that would just be met by derision but now with the internet, they are able to find people who enthusiastically tell them their thinking is right and everyone else is wrong with sane people now just rolling their eyes and shrugging with a chuckle.

A woman in my area-she was once beautiful, married rich, got divorced, and is miserable-has jumped on every conspiracy theory and refuses to vaccinate her children. Other parents have demanded her children not be allowed in school. I agree with them. She is of course doing what Americans do. She's suing everybody. Sad that the children are caught in the middle. She should be put in a straight jacket but of course she is just a well-known idiot. 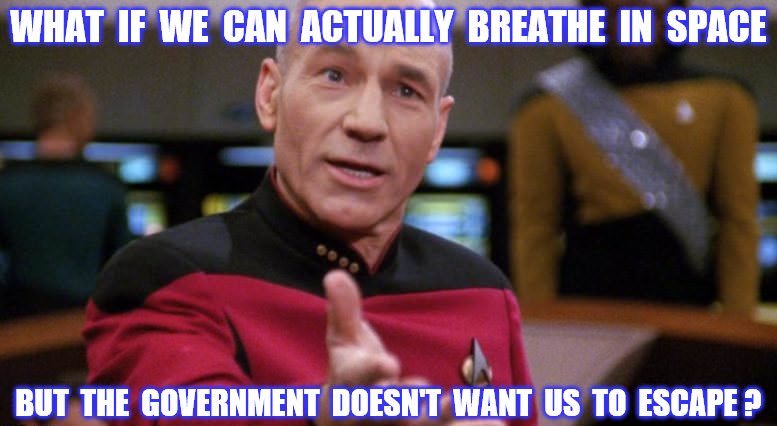 I frankly don't give a shit about those other quack opinions because those beliefs are not causing direct harm to people.

Pew Research poll results show most Americans, 88 percent, say that the benefits of the MMR vaccine “outweigh the risks,” with only 1 in 10 reporting that they do not. A poll from last year found that 82 percent of people think that children should be vaccinated to go to school. These are overwhelming numbers.

My sister in law is sadly one of the anti-vaxx fence sitters.  She did not outright refuse her children vaccines, but she still believed the bullshit and settled for spreading them out over a longer period.

According to that percentage, it means that 60 million people are anti-vaxxers and that's the problem. The number of tin foil hat fuckwits of all kinds is probably over 100 million. It isn't a small percentage of people.

I didn't say otherwise.  You're just lumping in benign beliefs in with malignat beliefs.  It's as dumb as lumping Islam in with Buddhism when discussing evil shit caused by religion.

Right but you will find that people who think the earth is flat or the earth is 5,000 years old tend to be susceptible to beliefs in other, much more dangerous, thoughts. A person that detached from reality is just taking a small step to being an anti-vaxxer. Conspiracy theorists are a weak-minded group. Every one of them I know is a complete dipshit and a danger to themselves and those around them.

Fighting the good fight on the side of misinformation forever and ever.  Misinformation and idiocy SHOULD be called out and they SHOULD be shamed.  I understand you're putting your hands up and saying, "I'm not involved, guys" but your inaction is at its core support for this idiocy.

"I understand you're putting your hands up and saying, "I'm not involved, guys" but your inaction is at its core support for this idiocy." 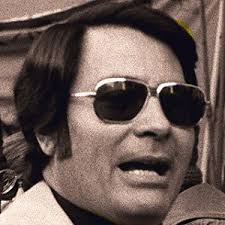 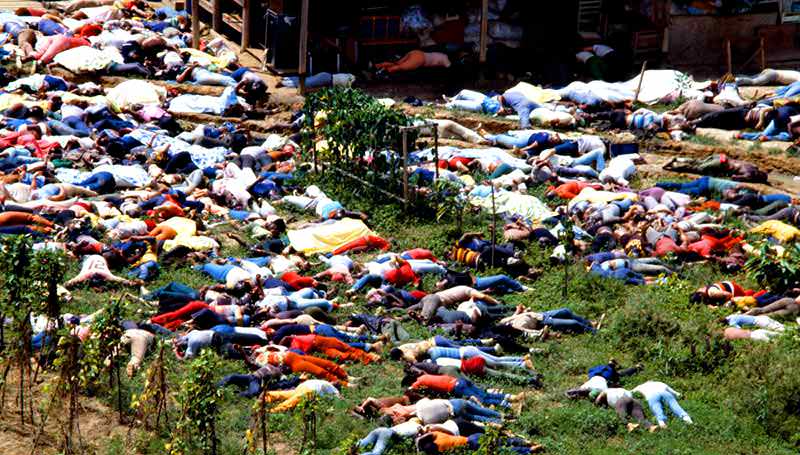 exactly. an idiot's vote is worth just as much as a rational person's, hence they are dangerous to all.

completely agree with you on benign beliefs, but anti-vax is anything but. kids can't be vaccinated as soon as they are born, so there's a danger window between birth and when they receive vaccination. if everybody in the society is vaccinated there's no-one to get sick and then pass the disease on to those newborns, but if people opt-out they become vectors for those deadly disease and put all newborn children at risk of death.

Soooo just ALL vaccines? or just the most useful ones? Like, i think flu vaccines seem unnecessary unless you want one. Soo good law but where is the law drawn? That could be a source or concern. We all know how simple and non-convoluted lawmakers make things right?

YA, just as I thought; manditory FLU vaccine. A bit different from smallpox. Judge those parents again?

"At least one dose of flu vaccine is due by December 31 of each year. Children who do not have documentation of receiving the flu vaccine or don't have a valid medical or religious exemption by December 31 will need to be excluded from school until the end of flu season, which is up until March 31 in NJ."