Lady refuses to get off Spirit Airline

First of all, don't ever fly on Spirit airlines. Ever. Imagine the worst Star Wars bar-style, Walmart shopper crowd you can imagine, then imagine spending hours with them on a flight run by an airline that just wants to pack you in like cattle. That's Spirit Airlines. The customers are a horror show. I've been forced to fly with people with no regard for others even though they stink to high heaven, are dirty and unwashed, all while screaming they aren't be treated like royalty because they say "We wuz kangs." and dealing the race card. It's a nightmare. Don't subject yourself to it. That said, this lady is just an example of what you will find.

A woman filmed herself refusing to get off of a Spirit Airlines flight out of Atlanta, Georgia, on May 1, causing the cabin crew to have all the other passengers deplane. A week later, her Facebook Live had racked up nearly 3 million views.Safira Allen cited a series of unconfirmed incidents including that the gate agents closed the door 20 minutes early and they didn’t give her any money back when she said she missed three flights. She also took issue with the airline’s name, saying: “y’all going to use Jesus’ name the Holy Spirit? No that’s got to change, y’all need to be called something else, y’all need to change y’all name because nothing Holy Spirit about this airline, no. But y’all say ‘yall represent God. Y’all need to quit playing with Jesus, and I’m not getting off this plane.”Earlier in the video Allen proclaimed to be “orthodox” and was wearing a Star of David. Allen insulted the other passengers as they exited, and said “Konnichiwa, welcome to America,” to several Asian passengers.The police officer who came to speak with Allen on the plane said that she had been denied boarding and would have to leave. She complied, begrudgingly, saying: “I’m going to get off when Jesus tells me to get off.” The last moments of the video show police officers holding her arm and telling her to put her hands behind her back.In a later Facebook post, Allen said: “I apologize if I inconvenienced anyone on that PLANE! But at the same TIME! I am standing up for people who have to deal with companies ripping them OFF and Making you the Suspect; when you Paid for their services.

She another one of them Hebrew Israelite racist that stand in front of building and scream about victims, how White people are the devil and black people are kings to brainwash poor black people  joing their cult 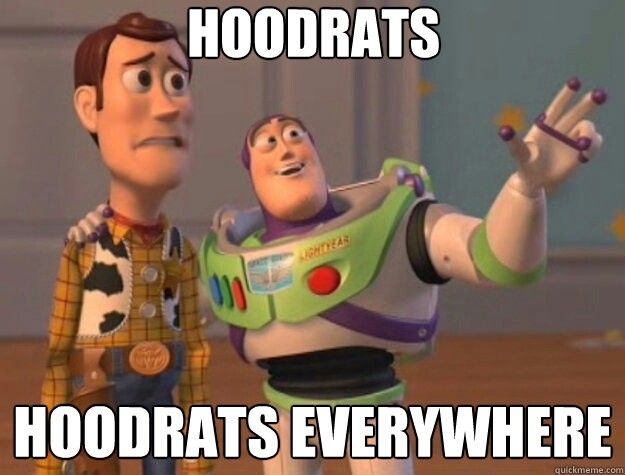