Love this guy. He uses a walking cane and trips a man running from the police who is armed with a pistol. A good guy who didn't even have a gun! Great stuff.

Authorities in Ohio are thanking a bystander for doing the legwork to help catch an armed man on the run.

Video shared by the Columbus Police Department Thursday shows a man with a cane stick his leg out and trip the armed man, who came tumbling to the ground. The incident happened April 3 outside a West Columbus library.

“[The suspect] was coming my way so I got in his way,” the man, whom police identify as “Bill,” said in the video. “I heard him hit [the ground] and the gun went sliding out. He went one way and the gun went another.”

Police arrested the suspect and recovered his weapon. No one was injured.

“I just felt as a citizen of this town I had a responsibility to act and to help,” Bill, who had been visiting the library with his granddaughter, said.

Police compiled a video with footage of the incident and commentary from a team of officers praising Bill for his quick thinking.“It looked like training kicked in,” one Columbus police officer said.

Another officer added, “You can tell he’s timing it out perfectly. He made the decision [to stick his leg out] early and it’s great watching that footage.” 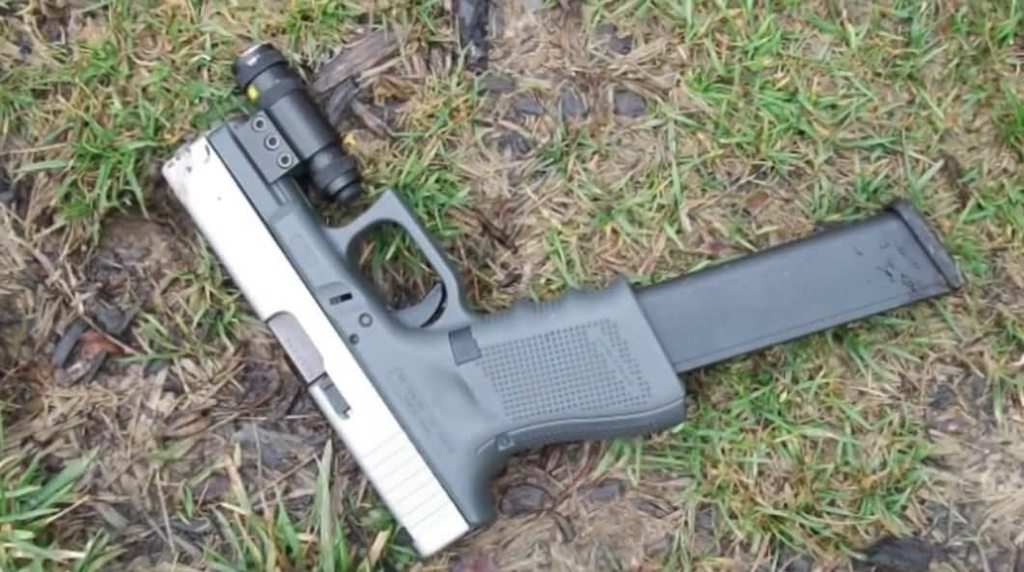 What if he was just stealing food for his family?

he can steal food without a gun if democrats had it their conceited way....obv