They even admitted it, trying to sell them as "moderate rebels" in a global disinformation campaign headed by the US State Department.

Video is from 2013, it claims the CIA was going to arm then soon but they already had started the program. [link]

They began pumping arms & jihadis into Syria in 2012, right after toppling Gadaffi. [link]

The anti-government propaganda campaign in Syria started in 2006. [link]

A military order authorizing CIA operations inside Syria was signed in 2004, under the guise of fighting al Qaeda. [link]

You cannot hide from the truth. You can down vote it & squirm around it but it doesn't change. The civil war in Syria has killed nearly 1 million people, displaced millions & devastated the country. There are now sanctions (economic war) on Syria hampering efforts to rebuild & causing more death & suffering.

Western leaders are still trying to protect what's left of the jihadi mercenaries in Idlib & Aleppo. 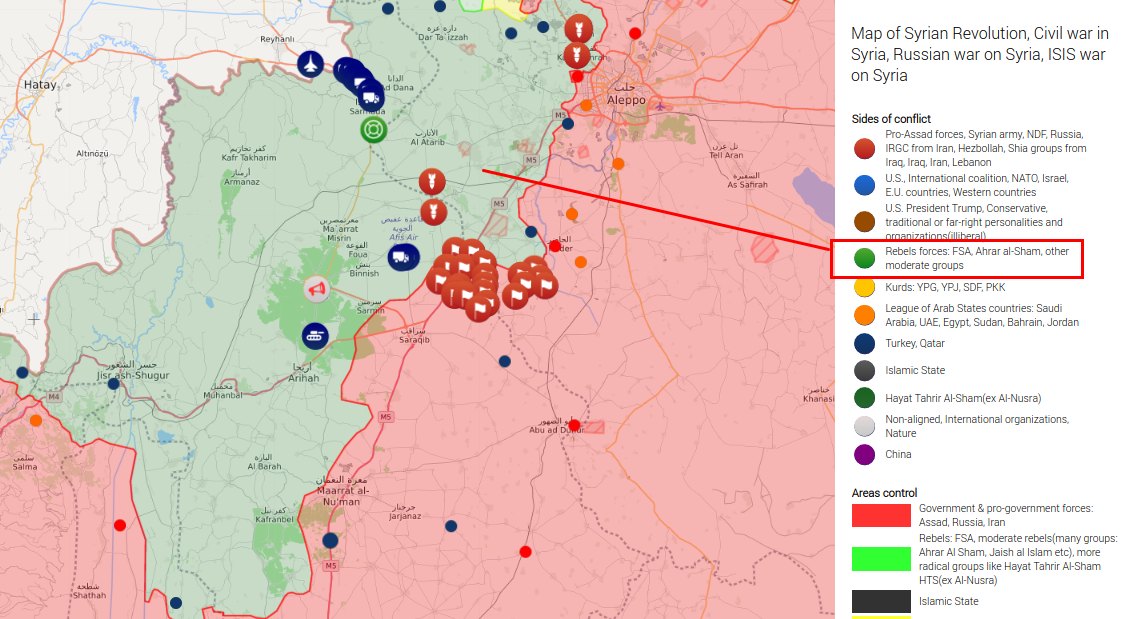 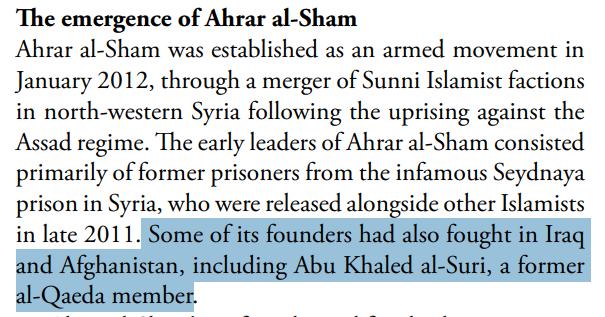 US arming ISIS, no surprise there!