Genocidal Jew's Feet to the Fire

Below is some background information on who Elliot Abrams is. Warning: extremely dark.

This angry Muslim cunt is gonna ruin the Democrats if she keeps running her Jew hating mouth.  Please let her keep mouthing off about the Jews and Israel, she's going to send people flocking to Trump. 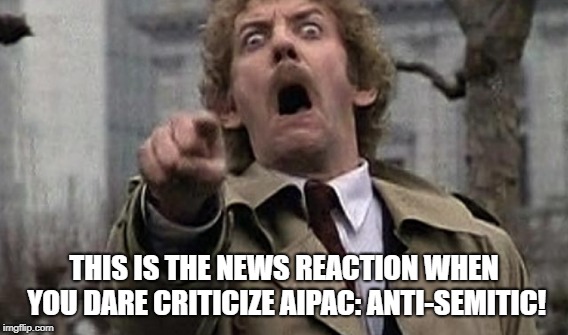 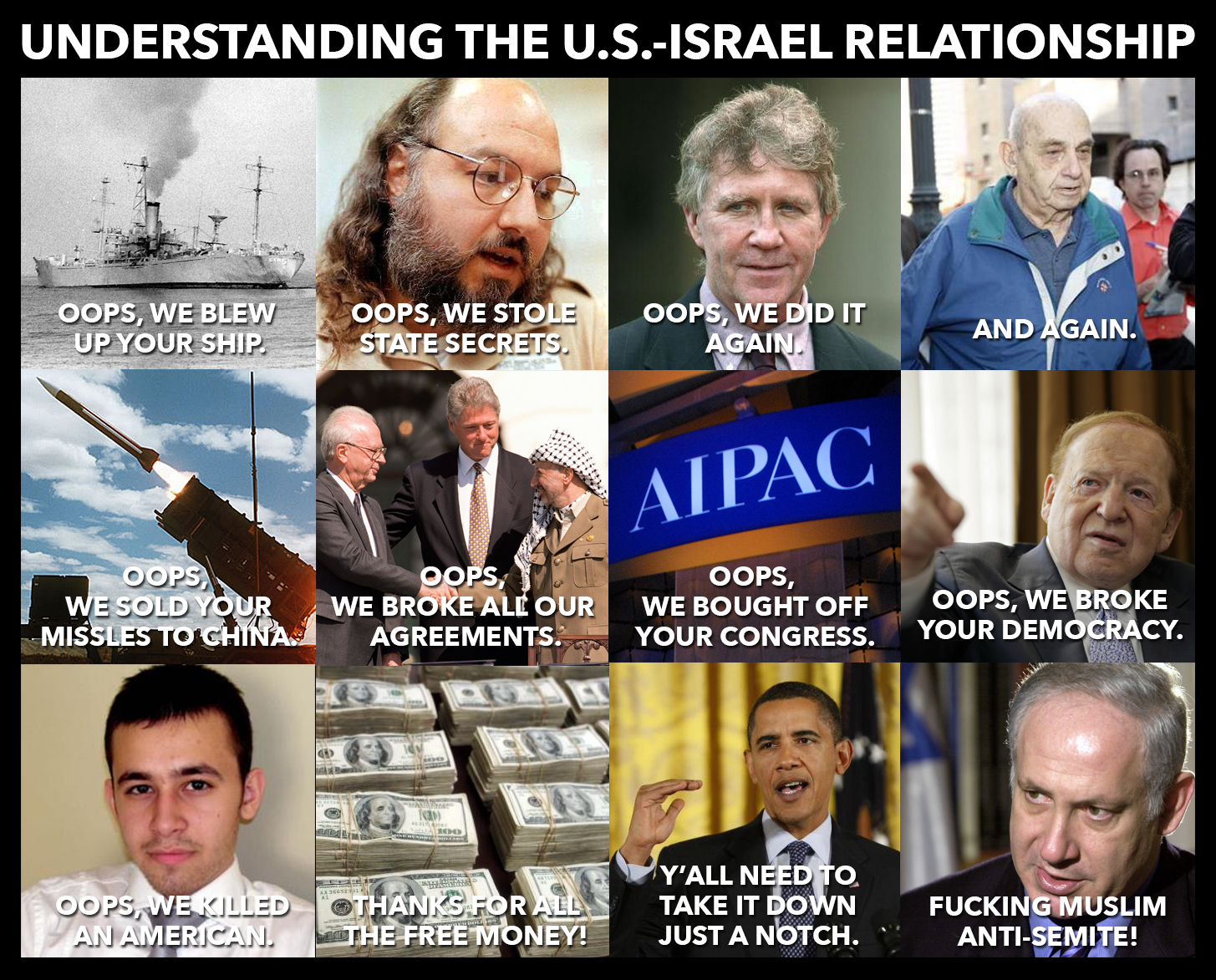 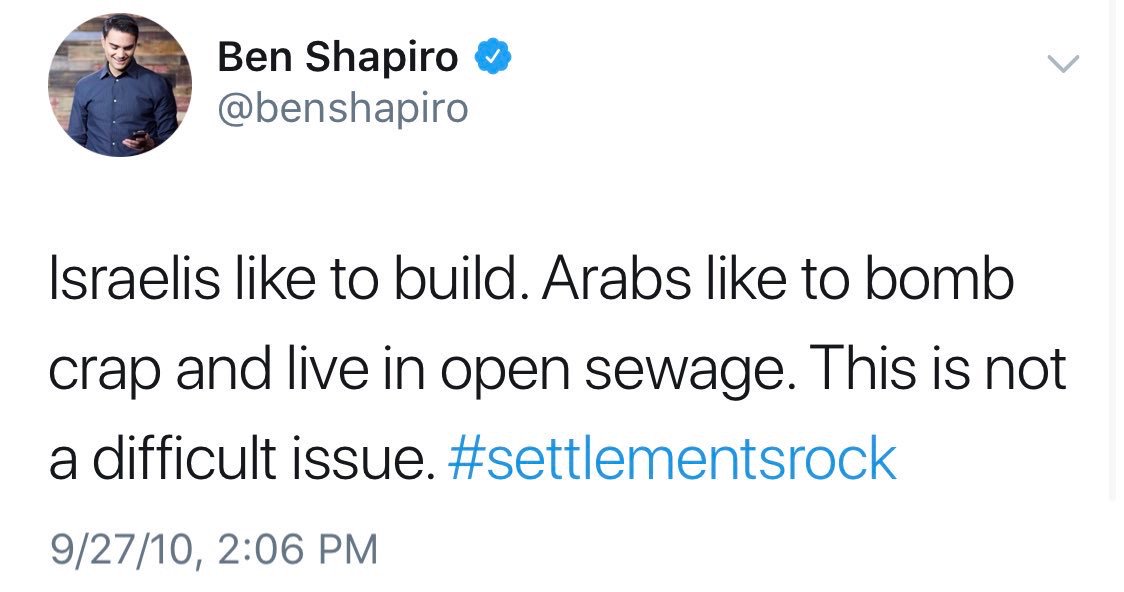 In 2003, Shapiro published a column demanding that Israel "transfer the Palestinians and the Israeli-Arabs from Judea, Samaria, Gaza and Israel proper". Citing precedents from World War II, Shapiro insisted that, "expelling a hostile population is a commonly used and generally effective way of preventing violent entanglements"

That video has nothing to do with this post, this post is about holding a genocidal war criminal accountable, not criticising the influence of AIPAC that caused a major scandal this week in the "land of the free, home of the brave". I'll respond anyway because that crap deserves to be shot down....

take a good look in the mirror.

Yeah they're increasingly anti-Israel/pro-Palestinian rights - it's what happens when people learn what's happening. Saying that means anti-Semitic is an anti-Semitic statement - it lumps all Jews into the same racist ideology of Zionism.

This isn't an accusation, it's a fact. Israel is guilty of both & continues the policies of genocide and apartheid to this day. All the while claiming victimhood status & fleecing US taxpayers of every shekel they can get their hands on.

From the river to the sea Palestine will be free - this means pushing 5-6 million Jews into the sea...it means destroying that country

No it doesn't. It's an appeal to free Palestinians from the oppression they suffer under at the hands of the Zionists. If it means destroying the genocidal Israeli apartheid regime then this is a good thing. It's bought the world nothing but death & destruction. Jews & Arabs need to sort out their differences & be treated with equal respect. Anything less is a racist unstable situation that'll just bring more problems.

.... I couldn't get past halfway. Deceitful people giving instructions on how to interpret information are hard to listen to. I think you have to have below 100 IQ or just enjoy willful ignorance to take that bullshit seriously. At least you came back with an attempt at an argument rather than just hurling vile insults so kudos for that, I guess.

Watch either of the 2nd 2 clips of this post for extra points.