"YOU GUYS WANNA BE THE LAUGHING STOCK OF HISTORY?" Mike Turner on Impeachment Hearing Day 5

but not Mad Tv

Fox 10 Phoenix, like Breitbart and OAN are solid "news" sources. You want the dozens of posts of the damning evidence of Trump from the impeachment inquiry posted? Nah, stick with the tidbits you get from your "news" sources. Fox 10 Phoenix is a bigger joke than Fox and friends. Give me a break. 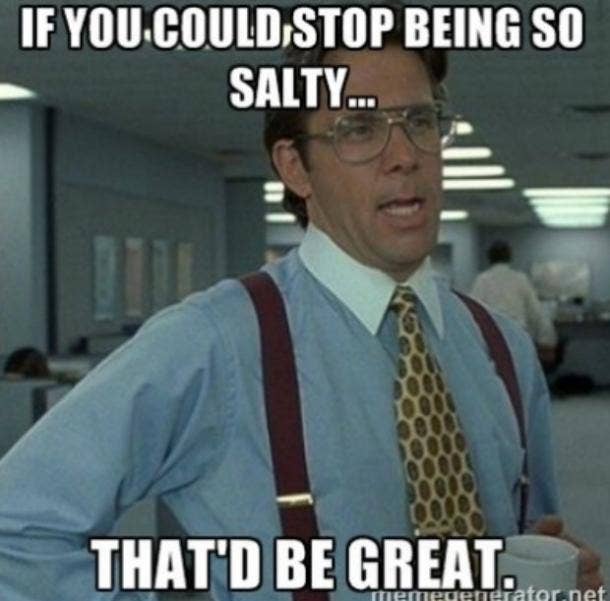 Monkeymania, I posted an article today on my Fakebook and got into the very same argument about "sources", like I said to my friend;

- aux news lies outright, they are beyond spin

So does CNN, NPR, WAPO, and every other legacy media outlets. Like I said, whats the difference anymore? Biden scandal is NOT debunked yet every left leaning lamestream media outlet says it's debunked. They all said Sondland said there was "quid pro quo from Trump", no there wasnt and thats not what he said. NPR lost my respect pushing the "debunking" Biden crap to protect Biden and in their attempt to protect the so called CIA whistleblower they never once mentioned Snowden or Assange! Everyday they all said "BOMBSHELL" testimoney or evidence, no there wasnt, I watched every freakin minute of the hearings and I think its all bullcrap and that its really all about Yovanovitch getting fired and thats it. I dont care Yovanovitch got fired, it sounds like she should have been as she was protecting the Bidens and corrupt herself!

I put up with a lot of dis-information and crap from NPR but this was the last straw. I am 35, I remember the first day I found NPR on the radio and listening to the old stories after 9pm when I was 15. I use to donate to them in my twenties. Before the internet gave me other options I was tuned in and got most of my news from them for decades now. I knew they had a slant to the left but so does everyone else but this covering for the Bidens, not calling out the impeachment hoax and not mentioning the true whistleblowers is the last freakin straw, Im done with them.

Here ya go, this is EXACTLY what I am talking about, they smear Tulsi Gabbard for daring to speak out against regime change wars and the military industrial war machine saying she is a Russian agent working for Putin, WTF!!! And this is MSNBC! Is this better then FOX? Fuck NO! Even worse as they are supposed to be on the left but yet here they are smearing someone on the left that dares to speak the truth! https://www.youtube.com/watch?v=TwmFRReGUco

You seem to be pushing a ton of shit for someone who thinks anyone else is salty. Stay cult!