Seems like some Spikers are still suckers for a good "freedom fighter" narrative, even though it's obvious these punks are doing nothing more than ruining Hong Kong's future.

Tell me at what point you would be shot if you tried this type of thing in your city.

When you're building bonfires outside an army barracks?

When you're hurling molotov cocktails at police?

Or in the case of the US, when you simply don't get on the ground quick enough?

I'm in Shenzhen rn, watched Zhang Weili win the title @ UFC last night. Was awesome. HK is just a couple hours away & I was planning to go but fuck that. The Bruce Lee Museum can wait. 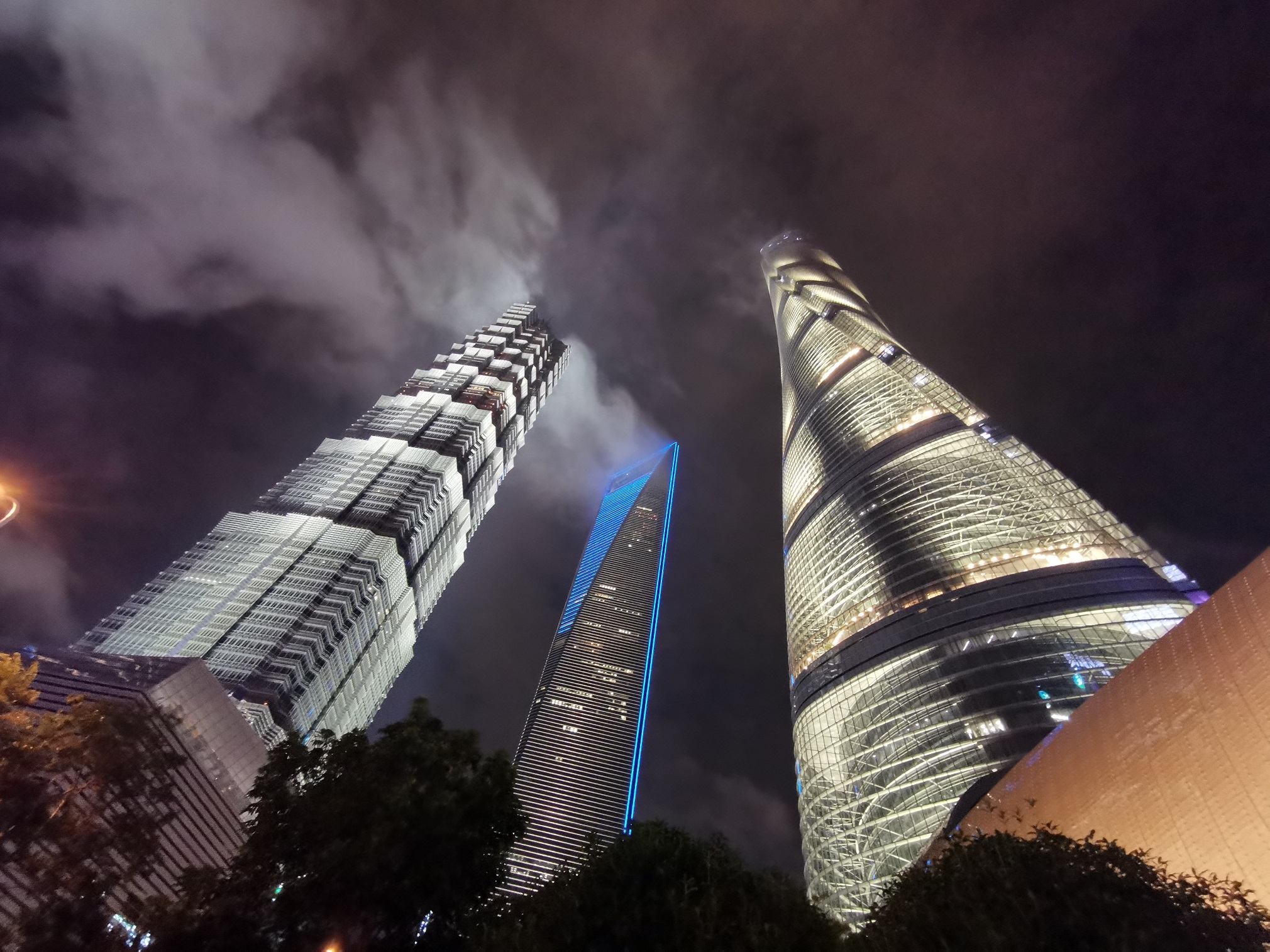 Nice! The Air Quality Index is actually OK there right now. Great city. I was there 5 years ago and you had to spend as little time as possible from behind filtered air and walking down the street was like smoking a pack of Marlboro Reds.

ruining hong kong's future? how? they're protesting to stop further erosion of their rights. it's usually erosion of rights that ruins people's future, not the other way around. would like to know how you think reduced rights is the best thing for their future?

false equivalency logical fallacy next. this kind of thing wouldn't happen in any of our cities because we already have the rights and nobody is trying to take them away. also it's an escalation, they didn't start with these measures, they started with peaceful protests and since the oppressors haven't backed down in 2 months, it makes sense to try harder.

just what exactly do you expect them to do? just accept china imposing its will?

First of all, Hong Kong is an SAR in China. So your last sentence is stupid. PRC central government in Beijing and HKSAR local government are tied at the hip and must go forward together making compromises & looking for win-win where possible. Dummies try to act like HK has independence due to the 1C2S regime but they forget that the most important part is the 1C & that it is a regime that is allowed to exist at the behest of Beijing, not from any kind of activity by HKers.

This wouldn't happen in your city because your police would stop it before it got to this point. You're so desparate to view HK as some special place that you can't even admit that people throwing molotovs at police in your city would be met with a crackdown far worse than what we've seen happen in HK.

Yes, ruining HK's future. Beijing is more than happy for democracy to take place in HK but it can't cross certain red lines, one of which is separatism. By waging war with the HK & central governments these people are showing that they're incapable of handling the responsibility that comes with semi-autonomous rule. It reduces their bargaining power in future negotiations because Beijing can't trust them not to act like dicks again.

There is a history of legislation being blocked by the pro-democracy bloc that would have helped HK's economy not become such a neoliberal dystopia for everyone below the upper-middle class. They blocked the public housing project in the early 2000s and blocked the democratic reforms in the early 2010s. Now that the business community is on side with PRC it's all downhill for HK from here unless they learn to cooperate & take some much needed advice to sort out their economic shit-show.

Why don't you go ahead & explain how the extradition bill is an "erosion of rights that ruins people's future".

for bonus points you could explain how building bonfires on the road outside an army barracks helps ensure freedom for a city.

what else are they going to do? protests seem pointless but they show the fire inside with fire outside, when they protest in belgium for any reforms the bonfire is traditional, they block off the enterance to a company with burning pallets even when the labor union is in support, tradition fire will not make anything better but it sure shows

I don't understand the relevance of that question. Hong Kong is a region/city in China & it has semi-autonomy, basically self-rule for everything below the high-level stuff. You need to understand & acknowledge the basics of the situation.

Yes a bonfire can make a statement ... what do you think the statement is when setting a bonfire outside a military barracks?

And well done avoiding my original q's... I realise it's complex & since you don't seem to have a good grasp on the situation in HK (not many people do) it's a bit unfair to ask you how the extradition bill is an "erosion of rights that ruins people's future".... but then you're the one who made that claim so if you want to go ahead & explain, feel free.

I don't know you are right, but i understood that it was a free state, and their rules and laws are different from China, i wouldent want China to perk in my Country their laws suck. that is basically what i wanted to say

Neither would I but HK is not a country, it's a city in China with a special arrangement where they get a high degree of autonomy. They have the most free economy in the world, some would argue too much freedom. They've kept basically the same system that they had under British colonial rule, with a few democratic reforms (more democracy).

Hong Kong kids who aim to separate HK from China are doing a huge disservice to HK residents but at the end of the day, HK will determine its own future. If normal HK residents don't stand up to these punks their economy is going to tank & it'll return to an insignificant little fishing village it was before Britain turned it into an opium trade post.

Yeah they say they'll withdraw the extradition bill completely. It was supposedly the reason for the protests but they won't stop the bullshit because it was never really about the law.

At least the HKSAR govt did something other than rely on the police to handle everything.

This is what a Metro station looks like now in #Hongkong. #HongKongProtests pic.twitter.com/Mm7Pfvg1AX Damn man I haven't seen you make a coherent argument for why you are so closely aligned with promoting the rights of the Chinese Communist Party. Based on your comment it seems like you spend some time in China and Hong Kong. You like their social credit system. You paint the democracy protesters as terrorists.  And this is the one situation where the United States cannot militarily intervene. Everyone could see this coming from the moment the Brits gave it back to them. They were too smart to lock shitdown brutally and in the short-term but that's not their method of operation.  They go for the Slow Burn. But unfortunately human beings aren't like frogs and we do notice when the water starts to boil.

The people running China are as far as I'm concerned the biggest threat  to my society and my culture operating in the world right now.  I predict that we're going to start seeing moreover cooperation between the Chinese government and the ideologically possessed left. My guess is that they are already here Canada's intelligence agency warned the country explicitly, which was a very rare thing, back in 2008 about the infiltration of the Chinese government into Canadian politics and Industry.  we've seen what they've done to the US and how difficult it has been for Trump to set things right in terms of trade.  they have their hooks in a lot of different places and I want nothing more than to pry their influence out of my sphere.

It always makes me chuckle seeing reactionaries go to bat for Asian antifa. Lumping the extremists who attack police & vandalise the city with the legit protesters is a tell that you're an ideologue, or at best misinformed. The video above shows them rioting in residential neighbourhoods & outside a military base & you still want to ignore the implications of this.

Re education vacations for you and your entire family for one

How is that a threat to you?

Not to me but the ppl from Hong Kong could have problems with stuff like that, that is why they are so mad.